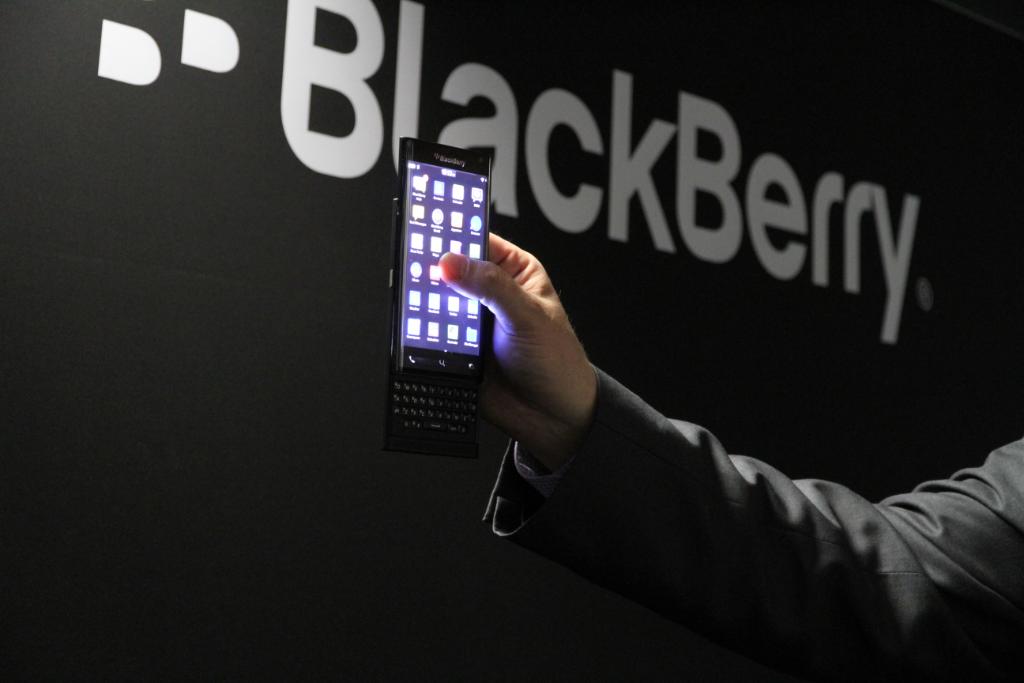 BlackBerry didn’t exactly have any events scheduled for MWC 2015, but that didn’t stop them from showing off the Leap handset and tease a brand new smartphone. The device has yet to get a name, but you can check out its beautiful looks below. 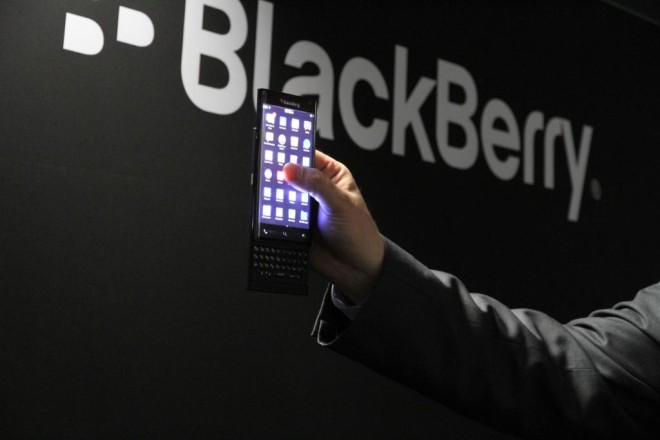 We’re dealing with a QWERTY slider that stands out through its dual curved screen, that instantly makes us think of the Galaxy S6 Edge. BlackBerry official Ron Louks was the one who pulled a prototype out and showed it to the world in this teaser. It doesn’t have a name or specs, but we do know it’s coming later this year. The company described it as a dual curved all touch display device with QWERTY keyboard.

The handset is rather long and feels like a combo of the Leap and Passport. We expect a premium price tag here, a strong CPU inside, a lot of RAM and storage and perhaps a good camera. This newcomer looks rather thin, so hopefully the battery is good.