Although some of us conspiracy buffs would have wanted the mystery company that bought 1 million BlackBerry 10 units to be Lenovo, it’s in fact someone else. And it’s not even someone surprising, since it’s Brightstar, a wireless distributor, that usually handles phone supplies to big carriers like Verizon Wireless and likes. 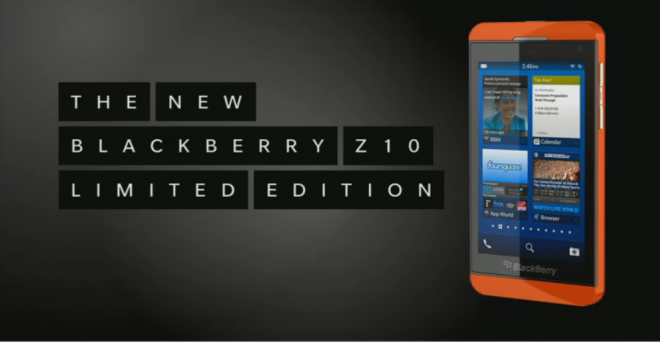 They also supply handsets for Virgin Mobile, TracFone Wireless and T-Mobile USA. Verizon usually relies on this company to offer the units to big box retailers and third party retailers, plus authorized re-sellers. Investment firm Detweiler Fentone revealed the identity of the company making the purchase and also said that this is a sign that Verizon doesn’t have enough faith in BB 10 OS to make its own purchase.

This is not the first time that this company attacks BlackBerry, since back in December they also criticized their approach and didn’t seem to have faith in their future. Anyway, the Lenovo deal is not out of the picture just yet and it depends on whether or not BB 10 devices will sell well or not.