With the mobile market becoming so crowded all of a sudden it is becoming hard for even Carriers to decide what devices are worth investing in for new contracts. T-Mobile as one of the largest network providers in the US may have some very interesting offers on its UNcarrier pricing list.

It has lately come to that every large manufacturer out there has decided to change its policy mostly for the better, and for this year we’ve seen a great number of very high-end flagship devices going to be available on the market. T-Mobile’s choice must be increasingly difficult as time prices, for the best offer in terms on new listings on and off contract. One device that is likely to get center stage is the iPhone 5 – flagship Apple device with a bigger screen and a new hardware configuration. 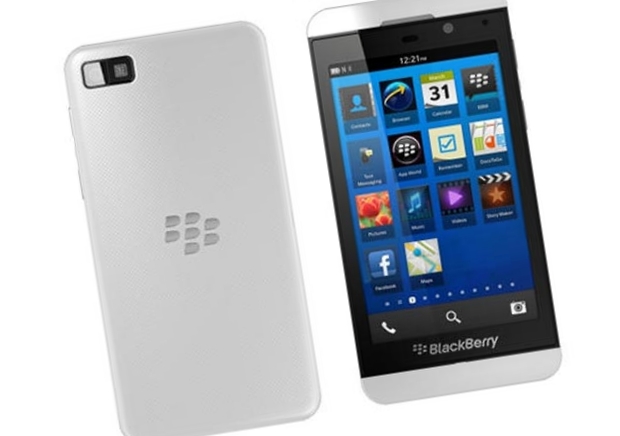 The Nokia Lumia 521 is another device aiming for T-Mobile’s list, offering a mid-level hardware configuration and Windows Phone 8 in terms of the OS. BlackBerry’s Z10 is one of the best devices out there and also in the carrier’s visor, as it features the new BB OS 10, powerful specs in terms of hardware and a full touch HD interface. Next-up is the Lenovo IdeaTab A1000-F, also likely to be very attractive, especially in terms of software, while the most powerful of them all is the LG Optimus G – quad-core beast with a full HD screen. It seems to me like these all sound good enough.