Remember the leaked BlackBerry roadmap we’ve shown you a while back? Well, we’re back with some pictures of a mystery BlackBerry, that might in fact be the Atlas model, if we’re not mistaking. As you can see, the device has chrome edges and it bears the Bold branding. 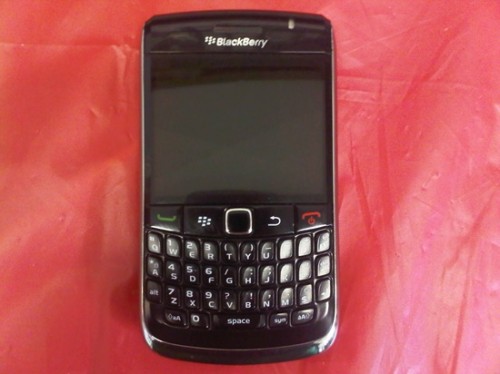 Its keyboard looks very much like the one on the BlackBerry 8910 model and the source of the leak mentioned that this is a dual CDMA/GSM handset, so this might be BlackBerry Atlas after all. Also, the phone looks a bit like the Curve 9300, but it’s not, so the mystery goes on. Worst case scenario, this is a RIM handset that’s not part of the roadmap and it’s a scrapped project. 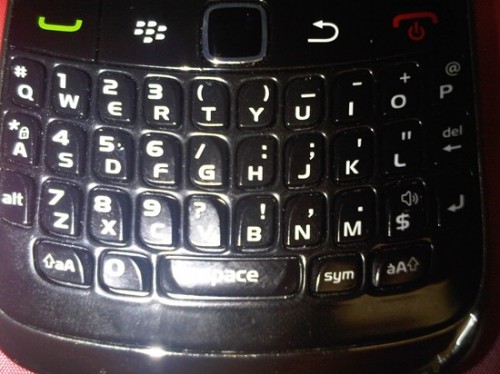 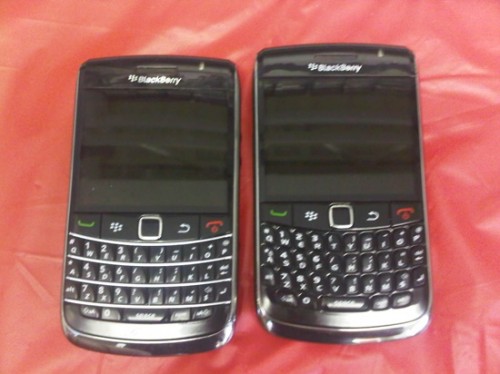