This whole Android 2.2 Froyo launch delay is becoming a bit annoying, as Nexus One and other Android phone owners are already impatient and sick of waiting for Froyo. Google promised to deliver the update to the OS in a few weeks, but they seem to have failed to do so, till now. 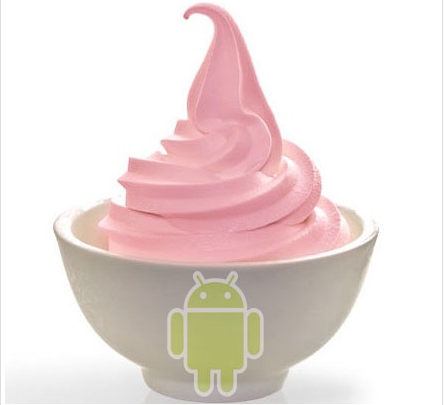 With iOS 4 released this week, things are heating up for Google and people really want to know when Froyo will come out. As a response to the forum posts and discontent Android users, a random Google employee provided an update that pretty much said nothing.

He mentioned that the FRF72 build going around the interwebs is not the official update and that the Android team is “feverishly working to get a final version out the door”. So, Froyo is not yet ready and there’s little hope we’ll see it available this week, right? Well, let’s focus on the iPhone 4 crowds in stores now…