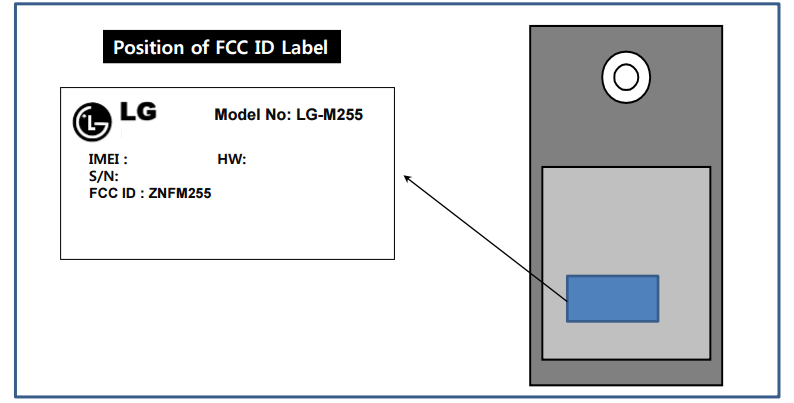 LG unveiled so far only one handset from the LG G6 lineup and rumors say we are about to see more in the near future. It appears that there could be an entire series, judging by the certifications of the LG G6 Compact, Lite and Fit units, plus a few more. Well today a candidate for being such a device appears, being certified by the FCC. 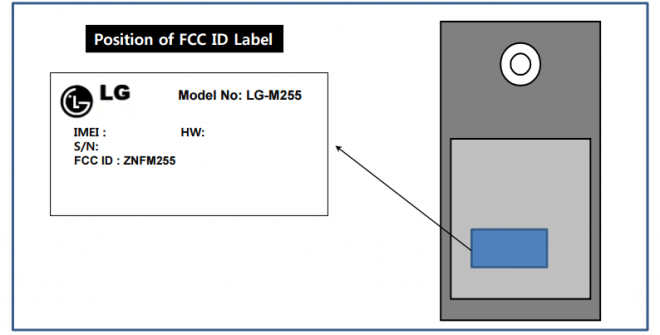 The handset is codenamed M255 and that’s where the info starts and stops. We have zero idea about diagonal size, CPU, RAM, battery or even format. It could be a flip phone, a flexible device, a phablet or even a headset. It’s very likely it’ll be one of the LG G6 Sense, G6 Young, G6 Forte and G6 Prix that LG has certified and its FCC arrival means it’s getting close to launch time.

LG already confirmed it’s going to use the curved corner screen panel on more devices, so expect that to happen as well. I predict at least three or four of these models to come before the LG V30 in the fall, maybe one with a stylus too. A Compact or Lite unit with dual camera is also possible.