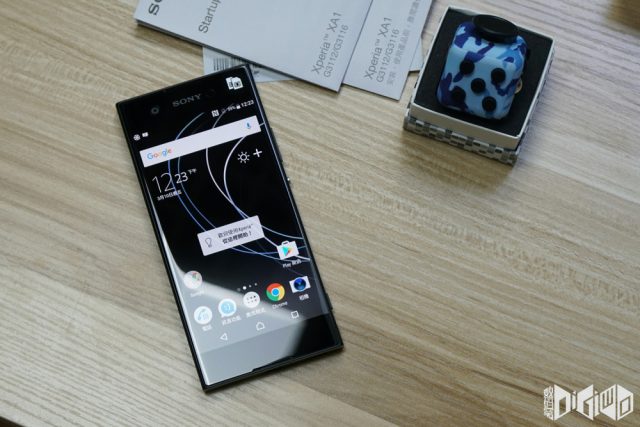 Announced at MWC 2017, the Sony Xperia XA1 is now up for sale, starting with the Hong Kong market. The device is a midranger, with great pedigree, following the acclaimed Xperia XA and keeping the narrow bezel approach.

In HK it’s priced at $320, pretty steep for a mid-midrange phone and it sells there in the dual SIM version, that has a dual SIM tray and a separate microSD slot. It’s not a hybrid setup as many phones have. The device is available in colors like white, black, gold and pink and it’s also up for preorder in Malaysia. It’ll debut in Europe next week, April 10th, if you want the actual date. 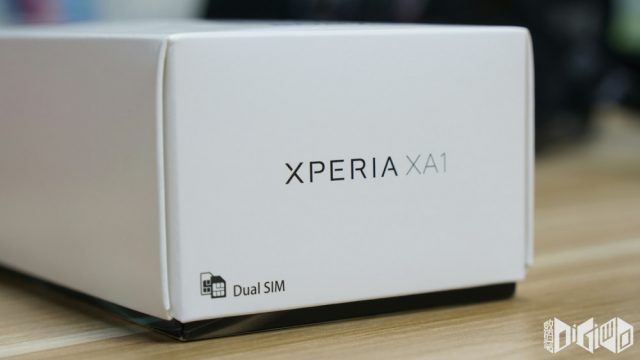 The handset brings a 5 inch HD screen, 3 GB of RAM and switches the MediaTek Helio P10 CPU of the predecessor with a Helio P20. It also has a 2300 mAh battery and a 23 megapixel this time, a 10 MP bump from the XA, that by the way had a pretty good camera. The handset is available in white, black, gold and pink and just like the XA it doesn’t seem to be waterproof.