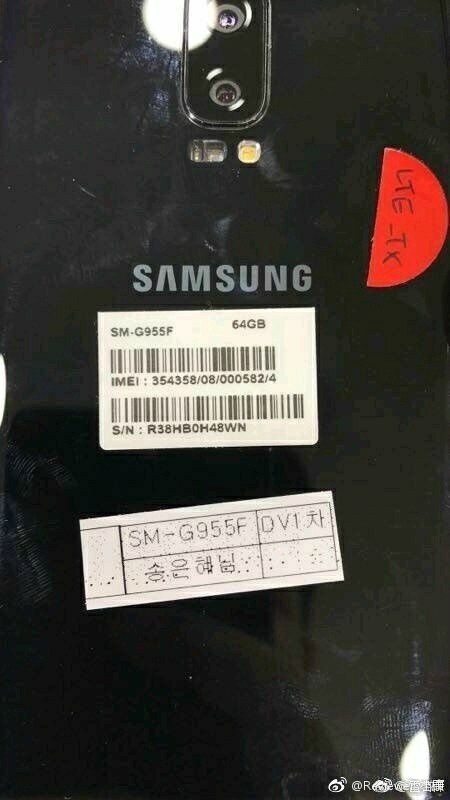 Not to be outdone by the likes of LG G6 and Huawei P10, Samsung was working on a Galaxy S8 with dual cameras it seems. In the end the product didn’t come through, but traces remain, as shown by the prototypes pictured below.

These are early Samsung Galaxy S8+ prototypes, confirmed by the codename SM-G955F printed on the device. Interestingly, these models don’t have the fingerprint scanner at the back, as the finalized S8 does. This adds to the rumors saying that Samsung intended to place the scanner within the screen panel, but Synoptics couldn’t deliver the tech on time. 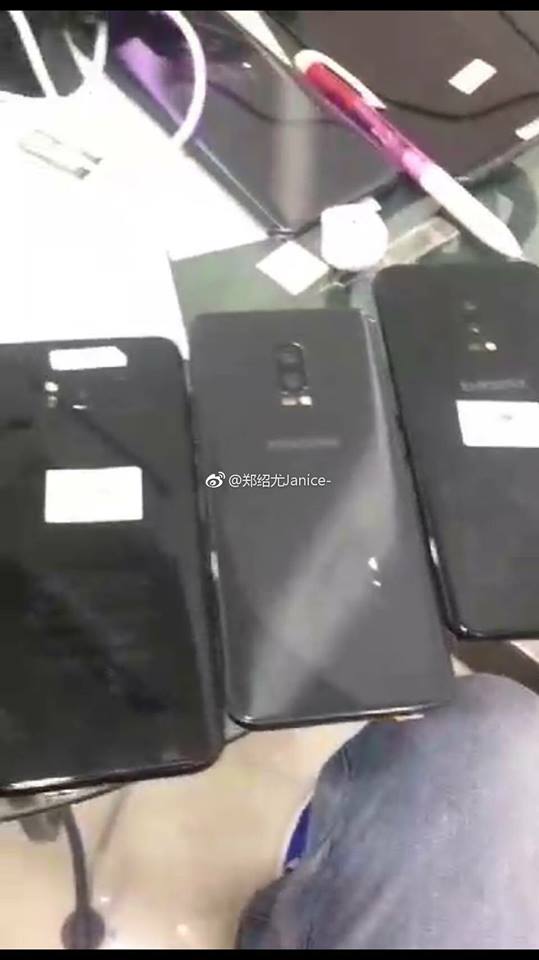 I guess that the dual camera module also wasn’t ready on time to be integrated on the device. Come to think of it, Samsung may not be a big fan of the Bokeh thing, since it can achieve similar results with its Selective Focus feature, without needing an extra camera. Still, in the public’s eye two cameras are better than one, right?

It would have also helped the S8+ differentiate more from the S8, but the price may have been higher. Expect to see a dual cam on the Note 8, plus a fingerprint scanner in the screen.