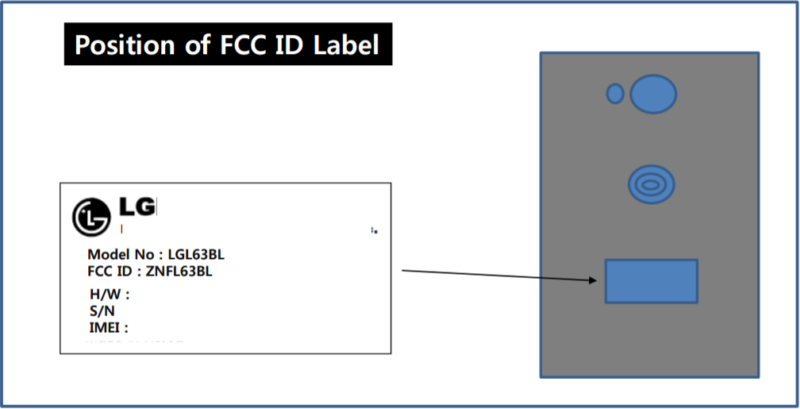 A mystery phone from LG has just been certified by the FCC and LG has offered test information, diagrams and a few basic specs. This model is known as the LG “L63BL” and LG sent a Class II Cover Letter, that shows an identical set of details to the ones certified previously. 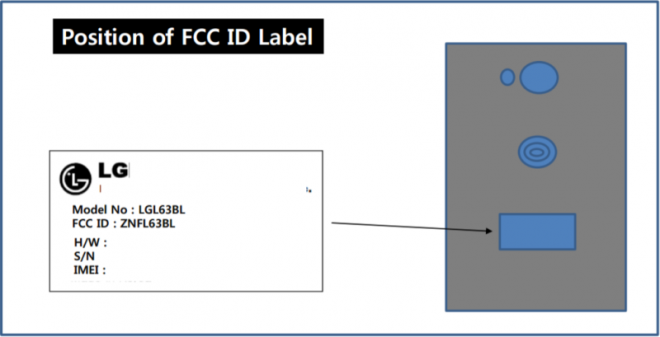 The handset gets GSM, WCDMA and LTE band support, including bands in the 850, 1700 and 1900 MHz frequencies. This means that the device could be launched anywhere, but those bands are rather typical for USA. LG also included a confidentiality request letter, so that’s why we don’t have more details. Tests were done in a special facility, that’s related to PCTEST.

The phone passed all tests in excellent manner and the LG “L63BL” is a new codename, that doesn’t seem to be a successor to any other famous model. Still, when you Google the phone you’ll find an LG phone from Walmart’s US Straight Talk service. A similar result appears on Net 10 and Tracfone has a picture listed on the website, feeling a bit like the LG Optimus G Pro, but that’s very unlikely to be approach as a design in 2017.

It’s possible that LG will also bring X series phones to MWC, like they did last year and this could be one of them.