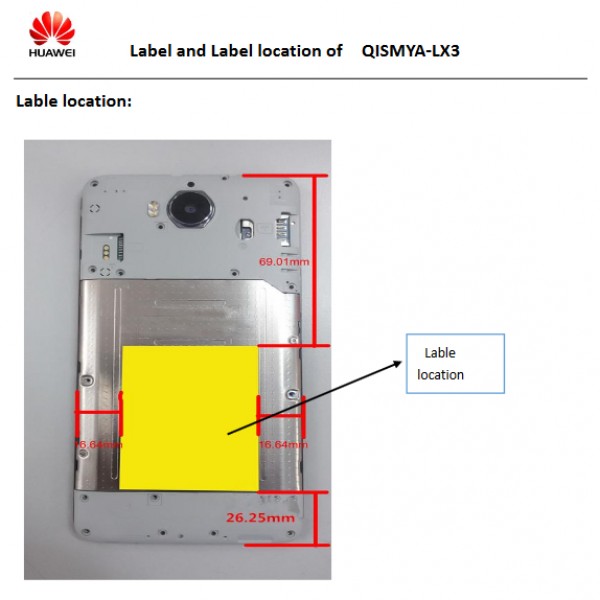 There’s a new mystery phone in town, the Huawei Maya, that just managed to leak from two sources. The device has been certified by the FCC and it also appeared on the GFXBench benchmark. It seems to be a pretty low end affair, but let’s see what’s new after the break.

The Maya was actually leaked via FCC filing back on December 28th and somehow it didn’t make the news. The mystery phone popped up on GFXBench recently, with Android 6.0 Marshmallow in tow and based on a MediaTek MT6737T processor, a quad core unit clocked at 1.44 GHz, paired with 2 GB of RAM. This places the handset lower than the Honor 6X in the food chain. 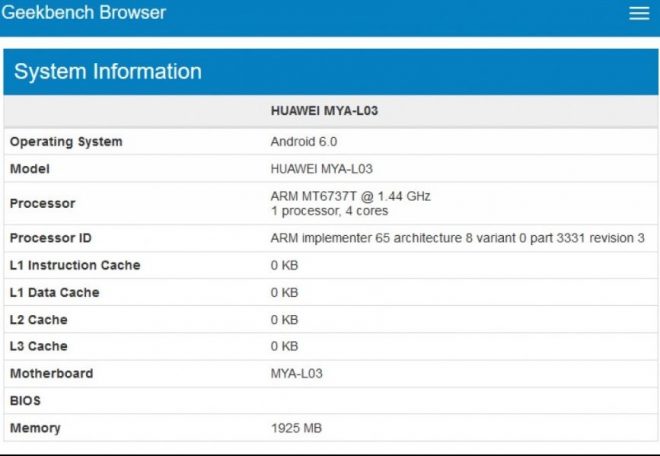 The FCC filing shows there are two versions of the device, one a single SIM unit and the other a dual SIM, codenamed MYA-L23. The filing mentions a 2920 mAh battery, support for 2.4 GHz WiFi and Bluetooth, plus compatibility with LTE bands 2, 4, 5 and 7. There’s a microSD card slot shown by the documents too and this sounds like the kind of handset to cost between $100 and $150, even in USA.

A back cover also seems to appear via the schematics.