We have seen quite a few smartphones that are better than HTC’s best lately, so it doesn’t surprise us that there’s yet another contender: NDrive S400. The handset got reviewed recently by Pocketpt.net, who managed to inform us all about the beast that this smartphone is, when it comes to speed and performance. 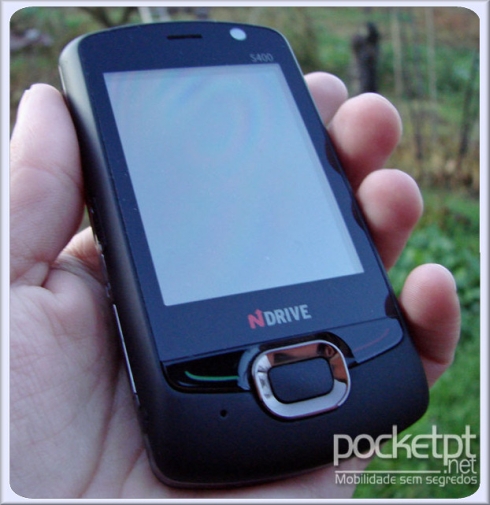 Its good build is accompanied by solid performance, as showed by most benchmarks, specially in video playback and interface. Software is also decent on the S400, bundled with NDrive’s navigation solution and using Touchpal plus Spb mobile shell. The only issue? This smartphone is very, very thick, specially when compared to HTC’s hits.

In the end, here’s a look at the smartphone’s exterior (video):