Right now Japan is the world’s second largest economy and the third biggest Internet population, so it’s only logical that all new technologies are spawned there and immediately adopted. However, the mobile phone industry seems to be slowing down lately, making important manufacturers want to expand to other markets. 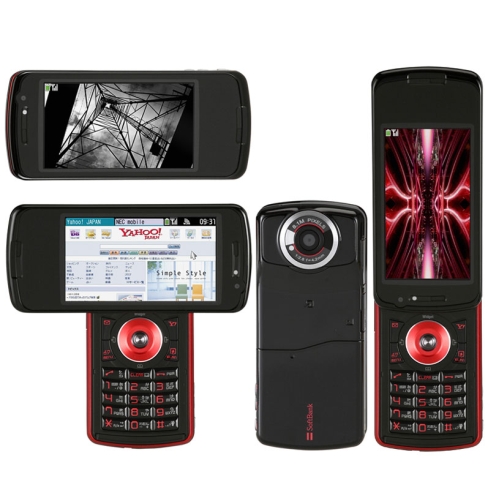 Unit sales have decreased dramatically (30% less last year), maybe because of the depression or maybe because of the aging population. Among the companies considering an expansion outside Japan’s borders we must mention NEC and Panasonic, who are willing to export their best phones.

In NEC’s case this is a comeback, since the company used to sell products internationally, but stopped doing so in 2006. Now, the manufacturer wants to enter the European market in Q3 or Q4 2010 and they have big plans: 1 million phones sold in the first 12 months. If the devices created by NEC look anything like the one above (NEC 931N), the European public will surely like them.

This phone comes with a rotating 3 inch touchscreen display, an 8 megapixel camera and a 54Mbps connection. Panasonic is also set to follow the same path, because of the local shrinking sales, but we haven’t seen any announcements from them yet.