Apple has just unveiled its new iPhone software, a couple of days ago, packed with long-awaited features like copy/paste or text and picture messaging. Also, the company introduced new options for developers, who can now benefit from new subscription models and automatic alerts. 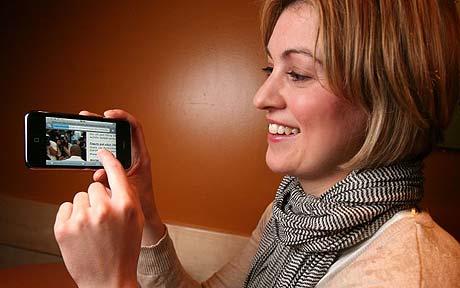 iPhone 3.0 software brings no less than 100 new features, some desperately needed by iPhone fans who were already thinking about buying a BlackBerry. The beta version of the new iPhone OS is now available to app developers and it’ll become widely available this summer, for free or for $9.95 in the case of the iPod Touch.

The new software kit for devs will also pack over 1000 new programming functions, among which there’s the peer to peer capability, an interface that allows apps to communicate with iPhone accessories and access to the phone’s music library.