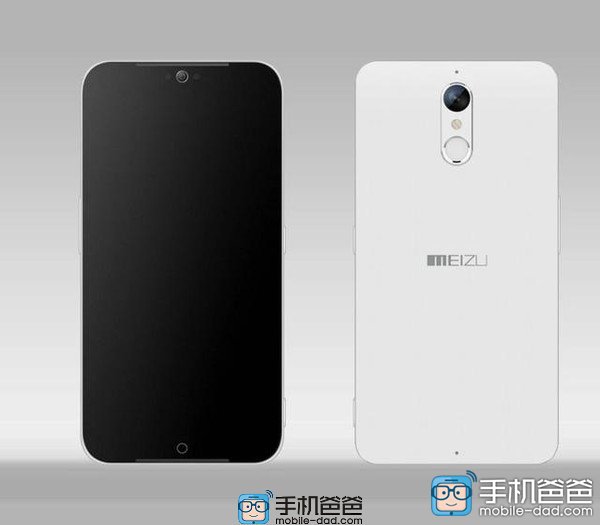 The Meizu MX5 Pro is said to have been scrapped, but this doesn’t mean that another flagship level device isn’t coming soon enough. The new model is said to be a massive phablet, with a 6 inch screen, Quad HD resolution and 4 GB of RAM.

It’s also speculated that it will have a 7.2 mm thick metal body, as well as a touch Home button. A 4100 mAh battery should be in the mix, too and just like we’ve heard before, a Samsung Exynos 7420 processor will be in the mix. That news comes as an odd piece, seeing how MediaTek invested in Meizu and seemed to be a favourite to provide chipsets for their devices.

Anyway, know that this mystery newcomer is supposed to have a 20.7 megapixel back camera, with OIS and 6 lenses. HiFi acoustics and most likely a fingerprint scanner will also be in the mix. I suppose Meizu won’t showcase this at IFA, but rather during a separate event in China.