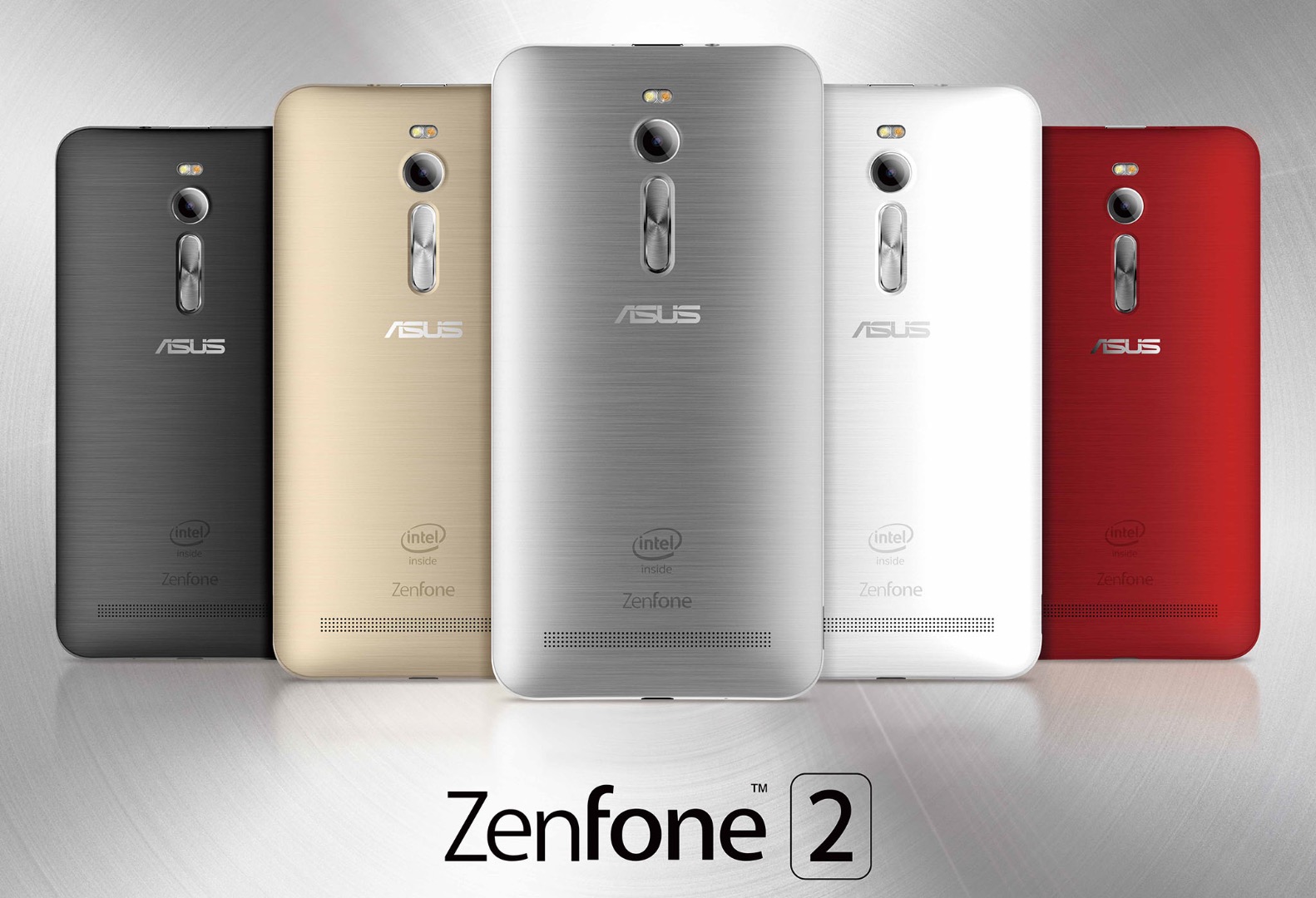 Taiwanese component makers have info on the Asustek orders for the following months, giving us a rough idea of how many smartphones they’ll ship this year. ASUS wants to ship between 17 million and 25 million models this year. 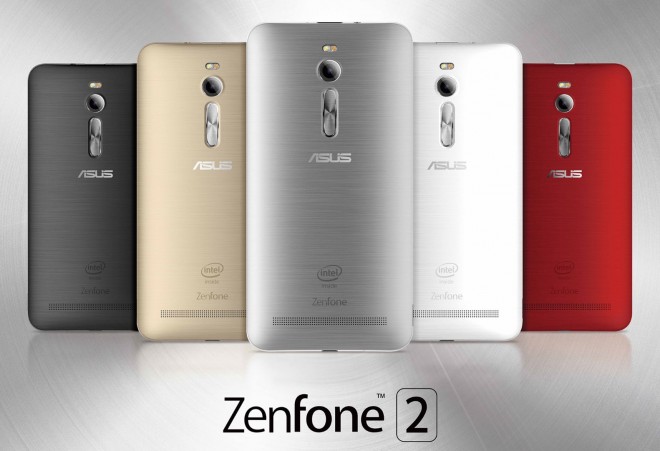 However, expectations are that they’ll reach 20 million units, based on the ODM orders they placed for the second half of the year. The company already shipped 8 million smartphones in the first half of the year, but as usual the Christmas holiday season will bring a boom of sales. With the ZenFone 2 Laser, ZenFone 2 Deluxe and ZenFone Selfie launched recently, 6 million units are expected to be shipped in Q3.

The latest ZenFones will debut in Brazil on August 21st, having the advantage of being made locally, at the Foxconn Electronics plant in that country. It’s interesting to note that HTC wants to ship 15 million smartphones this year, but they’ll struggle to even achieve that, so ASUS are placed ahead of them, at least in expectations.