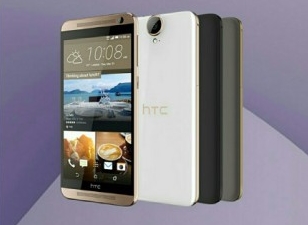 In the past few days we received a lot of leaked pictures with the upcoming smartphones from HTC, more precisely with One M9+, One E9, and also One E9+, devices that could make confusion among buyers in the future. During a press event that will take place in Beijing on April 8th, HTC could announce all these new devices.

Until then, the only thing left to do is to admire pictures with this smartphones that in terms of design are bringing some weird elements, such as a Samsung-like button on the One M9+, and a big camera lens on the One E9. Today, new official pictures with the One E9+ arrived on the web.

As you may know, HTC One E9+ will pack a QHD 5.5 inch panel, an octa-core MediaTek MT6795, 3 GB of RAM memory and 32 GB space of internal storage. Once with these picture is revealed that the possible price tag for the One E9+ will be around $480, while the standard One E9 is expected to cost $400. 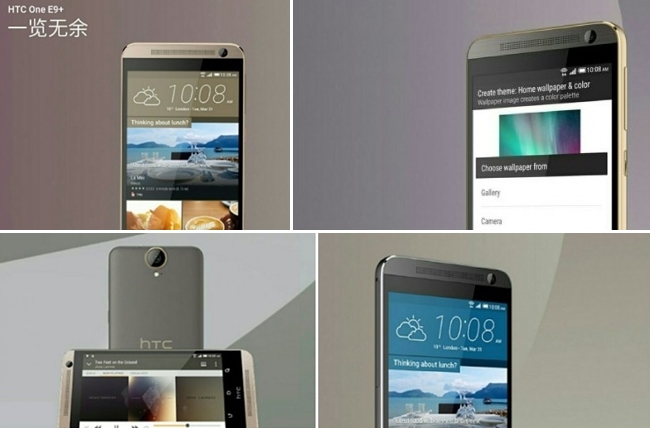