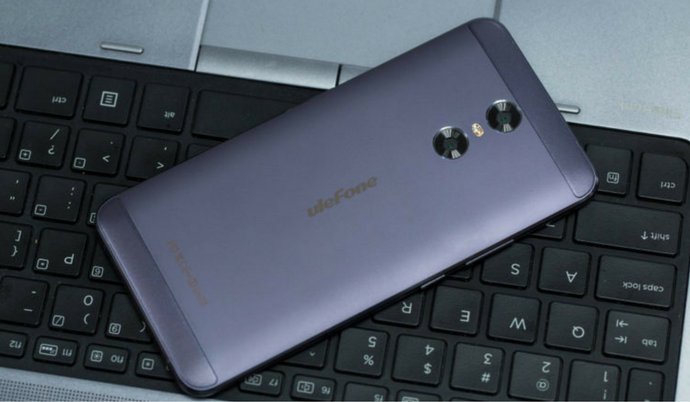 There’s been no shortage of fresh Ulefone smartphones this year, all of them good looking metallic devices. Now, adding to the Ulefone Be Pure Lite, Paris Lite, Vienna, Future and U007 Pro is a mystery newcomer, that has just been pictured below. We’re dealing with yet again a metal phone, this time with a dual camera at the back. 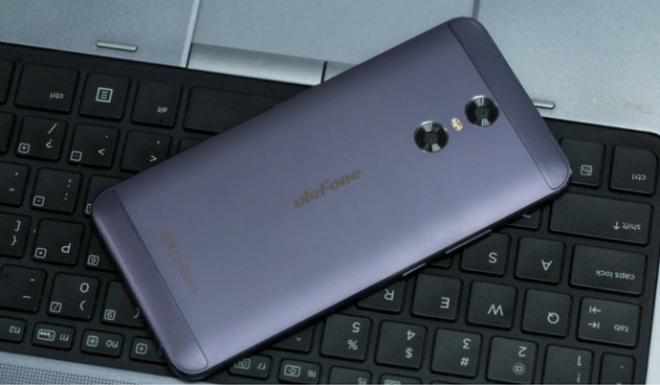 The product has yet to be named, but it’s said to be a flagship, packing a powerful MediaTek Helio X25 CPU inside, 6 GB of RAM and more goodies. We can tell that it’s quite a slim smartphone, judging by the photo and it’ll use a metallic shell. The dual camera trend has been popular this year, this feature being present on models like Huawei P9, Honor 8, Xiaomi Mi 5S Plus recently and even the iPhone 7 Plus.

There’s no fingerprint scanner at the back, so I guess that it has been moved to the front, most likely embedded within a Home button. All the specs we mentioned above are speculations, since we know nothing about the device, keep that in mind. I can also guess it’s going to have a 5.5 inch Full HD screen and an early 2017 debut is rumored.