It seems that Samsung’s in for a repeat soon, with speculations saying that they will be the ones manufacturing the future Nexus phone. We remind you that HTC made the Nexus One and Samsung created the Nexus S. Now, rumors say that Samsung will once again partner with Google and develop a model called Nexus Prime. 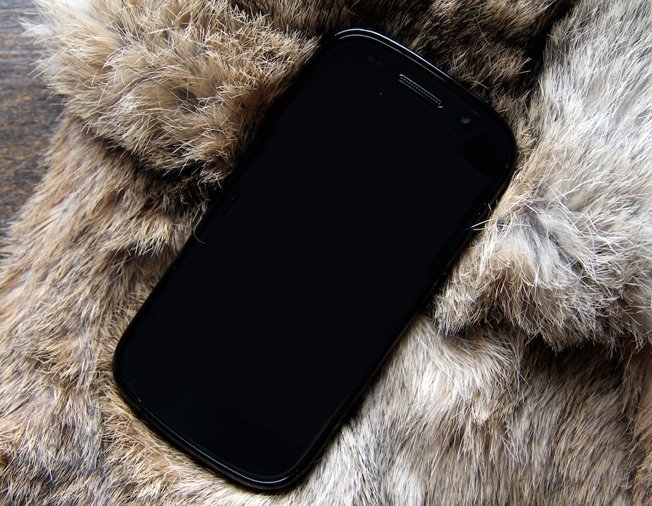 This will be Google’s first Ice Cream Sandwich smartphone and supposedly it will have a 720p resolution display (Super AMOLED HD) and an OMAP4460 CPU. No OEM or carrier customization will be implemented on the handset, so we’re dealing with a stock Android unit. Last we heard, LG and HTC were favorites to manufacture this unit and even a recent Motorola leak pointed towards a Nexus 3 made by them.

An interesting rumor says that Google is working with multiple carriers and OEMs for exclusive Android 4.0 units. Thus, we could see Nexus phones created by Motorola, LG and HTC at the same time, available through AT&T, Sprint, T-Mobile and Verizon, for example. Samsung is on the list as well and boy are we waiting for the Fall to come!