HTC has just unveiled officially the EVO 3D smartphone for the European market, that will reach stores in July. This model is the first 3D handset for HTC and it comes with a stereoscopic 4.3 inch qHD display and a pair of 5 megapixel cameras with 3D capture support. 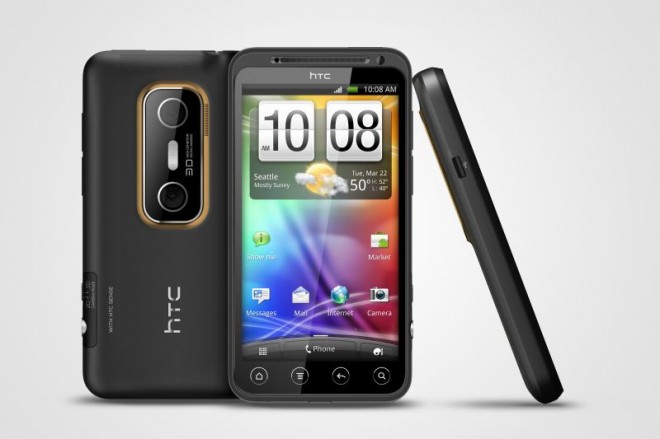 The device runs Android 2.3 Gingerbread with a flavor of HTC Sense 3.0 that looks beautiful thanks to the 3D effects. Under the hood there’s a 1.2GHz Snapdragon processor, like the one we saw on HTC Sensation. However, this model has more RAM than the Sensation, offering you 1GB instead of 768MB. The cameras on this model do 3D video capture @ 720p, or 2D video capture @ 1080.

There’s also a HDR mode for picture taking, that only works in 2D mode. No info on price tags or exact launch yet, but what’s cool is that this summer we’ll have two 3D models in Europe, neither of them requiring you to wear special glasses. One of them is the HTC EVO 3D and the other is LG Optimus 3D. 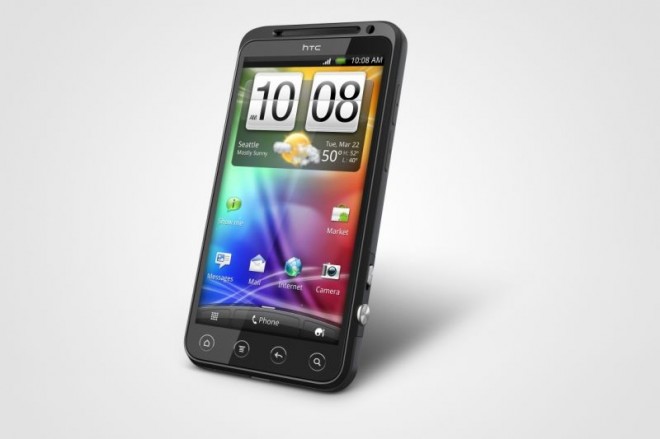 HTC had another announcement today, the one of a new European HQ, that was inaugurated recently in Slough, Great Britain. HTC CEO Peter Chou was present at the event, as well as Florian Seiche, HTC EMEA president. The new building provides 6.500 of square meters of space, it’s  former O2 HQ and hosts engineers for HTC EMEA and HTC Great Britain, management teams, sales and marketing personnel.