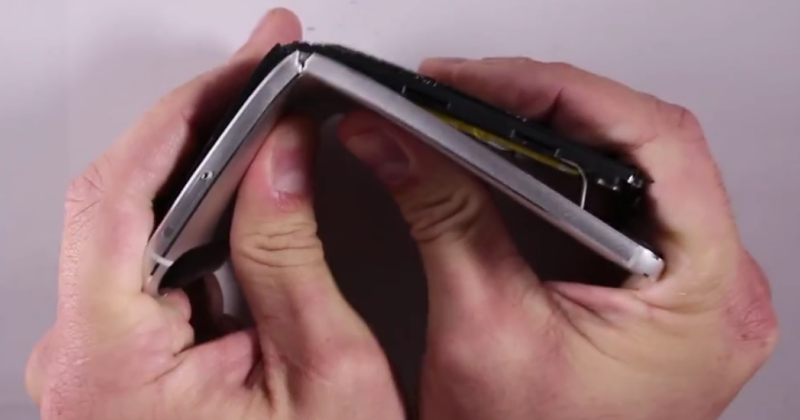 YouTuber Jerry Rig Everything got quite a bit of hype when he did a bend test for the Nexus 6P, only to have his claims disproved by a bunch of other bend test… at least theoretically. Now the YouTuber is back with another test, this time pulling the Huawei Nexus 6P out of the sealed box. 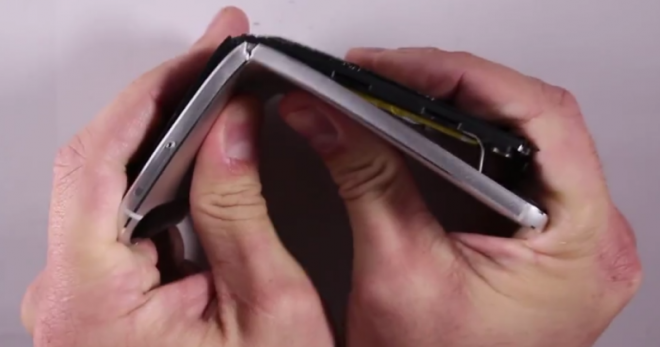 The reason for the test repeat is the fact that the previous one was done on a Nexus 6P subjected to a lighter fire, that may have weakened its structure. The video blogger has tested quite a few handsets for resilience and only two failed: Huawei Nexus 6P and HTC One M9. 3 fatal structural flaws have been found on this Huawei Nexus phone.

It appears that the aluminum mid frame of the smartphone is not screwed in or attached to the back, so everything is being kept together with the aid of the front glass. Dove tail joints made of plastic are also used to keep the handset together and those mechanisms popped up when the handset was bent. The rear side of the aluminum frame is very slim and the area of the Power button is a place where multiple components end (motherboard and battery), leaving a bit of an empty room and a very small bit of aluminum as the tipping point in the middle of the device.

Sadly, the phone breaks very easily, even without too much force. I’m looking forward to seeing Huawei’s opinion on this clip…