Nexus One keeps revealing itself to the public, even a month after its launch, so now we’ve discovered that the handset comes with two microphones. One of them is placed in the mouthpiece section, while the other is on the back side and it captures your voice and the background noise, reducing the latter. 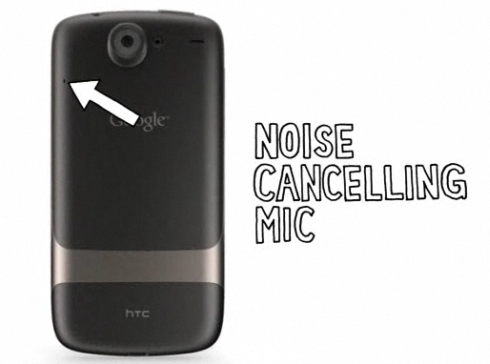 Many reviewers have found the call quality on Nexus One excellent, so maybe this is the secret behind the handset’s audio performance. The two microphone technology bears the name of Active Noise Cancellation (ANC) and we know the mics used for this task are MEMS (Microelectromechanical Systems  Microphones).

An iSuppli estimate says that global shipments of MEMS components will reach 1.2 billion in 2013, so call quality will be divine on any handset in the near future.