Remember the Nexus One tear down we detailed over here? It showed that the smartphone features a Broadcom chip, shown in the image below, that’s responsible with Wireless N support and an FM transmitter. Both features aren’t activated on the Nexus One, but they’ll be in the future, thanks to Android 2.2. 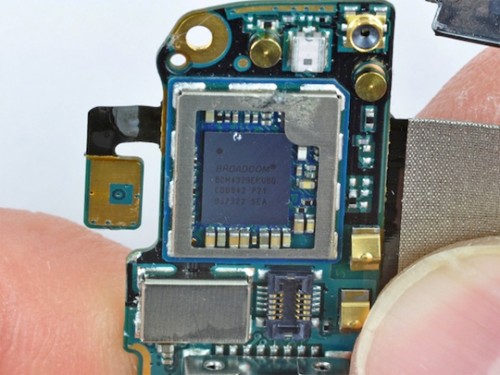 Broadcom and Google have recently released updated drivers for the WiFi chipset on the handset, enabling Wireless N. The famous hacker cyanogen aka Steve Kondik worked with kmobs, who compiled the needed files and uses them on a Nexus One unit.

The result can be seen in the video below, as the smartphone supports Wireless N.