Although Nexus One is pretty much sold out from Google’s own store, the device gets a popularity boost thanks to a recent Android 3.0 screenshot leak showing the device and now a very interesting experiment. The N1 was taken over by the Maverick Civilian Space Foundation and sent into space… almost. 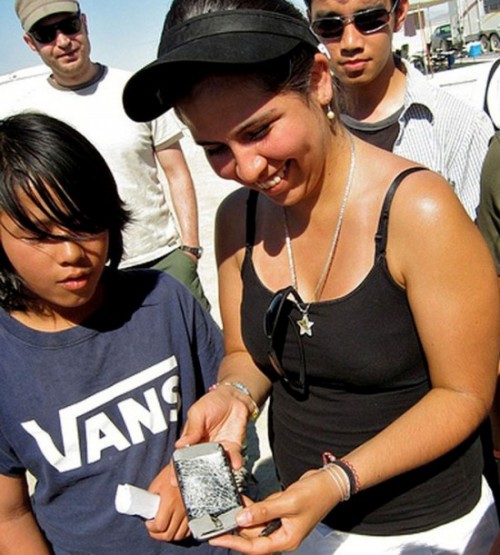 The handset was part of a test flight that took it to 28,000 feet and the device was on the whole time, capturing the experience on camera. It faced high G-forces, massive vibrations and extreme temperatures and still it survived. Wired informs us that a rocket was the one taking Nexus One into the orbit.

Here’s the journey into the upper realms of Earth’s atmosphere: