We’ve heard a while ago that a bunch of iPhone 4 units will be heading out to the space with scientific purposes and special apps. Now, we hear that the Nexus S is also on a mission to the skies. This isn’t the first time the handset left Earth, but last time it was for marketing reasons, rather than science. 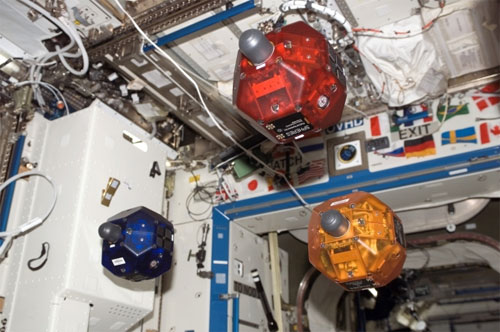 NASA’s space shuttle Atlantis will bring two Nexus S units into orbit in order for them to take high resolution photos and videos and perform some real time transfer of the resulting content. The experiment involves installing the phones on the Spheres and could take place in September or October, according to DW Wheeler of the Intelligent Robotics Group at NASA’s Ames Research Center.

Now that Android and iOS have entered the space battle, maybe Symbian, Windows Phone and webOS will get some cosmic action of their own?