Pocketnow managed to score an image of the AT&T-headed Samsung SGH-i727 handset. Keep in mind that this photo has been doctored a bit, in order to generate a more clear view of the device, but the concept behind this unit is clear. 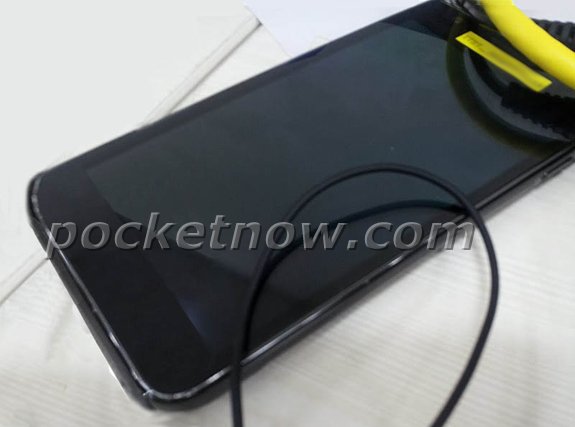 We’re expecting here a Samsung Galaxy S relative, once again with Android and supposedly this model is months away from launch. There’s not even a record of it in the Bluetooth SIG or the FCC database right now. We’re expecting a mid-range handset that will be released on AT&T with a price that will appeal to customers searching for a taste of Android in a package that reminds them of Galaxy S.

This model won’t break any sales records, but still, it seems appealing enough.