There have been sighting of a viral campaign for a mystery Tabco tablet in quite some places till now, but we have hints regarding a possible Nokia involvement. Supposedly Tabco is only a front for Nokia’s first MeeGo slate, if we’re to believe speculations surfacing online. 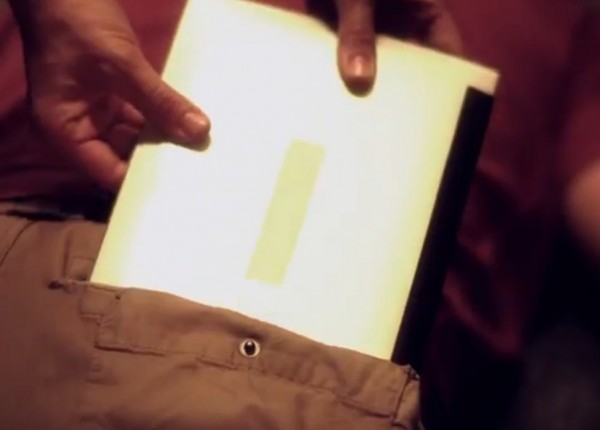 First we’ve got the video below, a ballsy initiative of spelling the name Tabco during WWDC 2011 above the building ruled by the Apple logo. Also, we’re advised to “forget the fruit”, once again referring to Apple and its products. There’s also that WeAreTabCo Twitter account that’s followed by some pretty important people involved with MeeGo, so that’s yet another hint.

And then there are the videos below, detailing the experience of using such a device. For one, we learn that the interface is “fantastic”, there’s lots of swiping, just like it happens with MeeGo on the Nokia N9 and that this is “the new Android”. We also know that it’s not Apple and that it’s “a bit long for HP”.

It could either be MeeGo or Windows 8 at this point, although mentioning HP makes us think that they could be behind the videos. Either way, we’re anxious to see what’s behind this device. Nokia Tabco sure sounds like a nice name..