Google decided to do something more than launch the Nexus S in Best Buy stores: they launched the phone into near space. The search engine giant, or better said some engineers from its staff readied a styrofoam cooler holding 7 Nexus S units, that were launched into space with the aid of weather balloons. 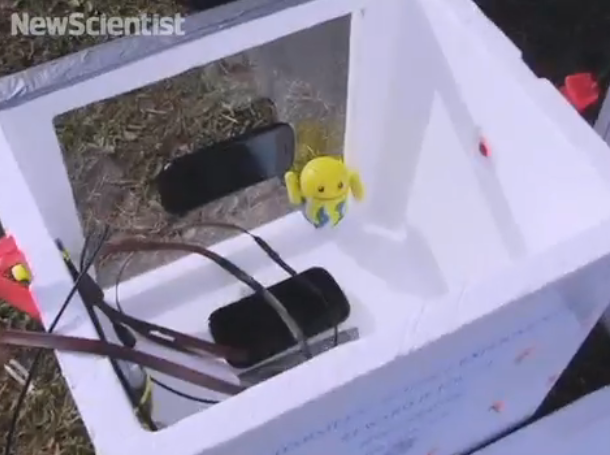 The handsets reached an altitude of around 32,000 meters and then headed towards Earth for a smooth descent. They gathered GPS data and collected photographs during this interesting experiment. The devices survived the trip without problems and Google is considering such solutions for its small satellites in lower atmosphere.