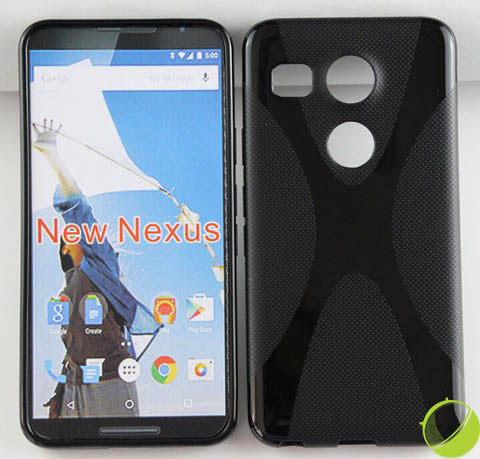 At the end of July, here on GSMDome we’ve showed you a render with the case prepared for the new Nexus 5, phone that probably will go on the market as Nexus 5 (2015). This new device is expected to hit the market in October with several improved features in the package and also with a fingerprint scanner or a dual-camera on the back.

What comes today to confirm these leaks, are some pictures from China that are revealing a couple of cases designed for the new Nexus 5. Just like in the previous render we see where the camera, the dual-LED flash + laser autofocus and the fingerprint scanner will be placed. 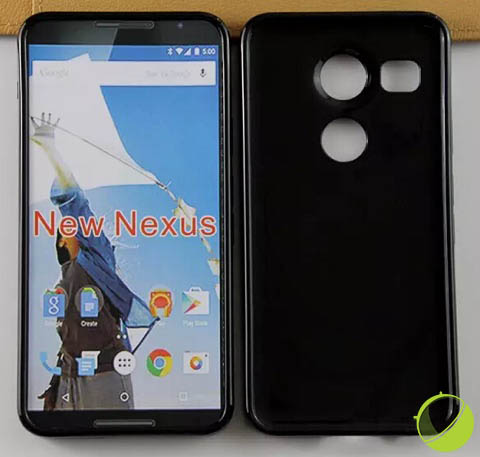 If you remember, among the things Android M will bring is also the fingerprint scanner support, feature that should not miss from the new Nexus. Also, we might get an USB Type-C on this smartphone. 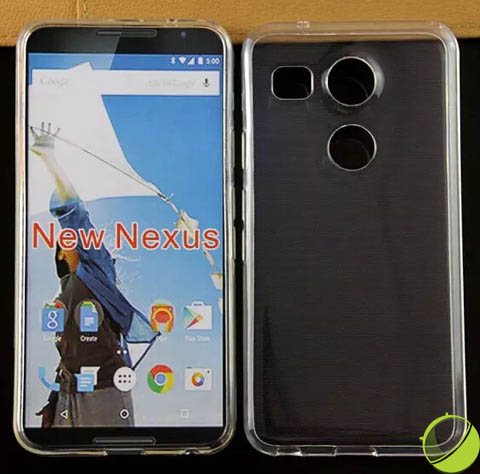