Home Android Xiaomi Redmi Note 2 Could be Announced on August 16th, Could Also... 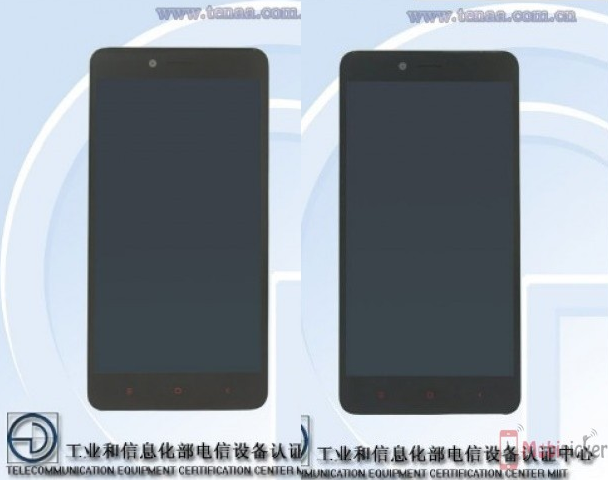 It appears that more launch events will take place in August, not just Samsung’s Unpacked. Xiaomi is said to be unveiling its Redmi Note 2 handset on August 16th and MIUI 7 is also rumored to be close.

A Weibo account of Xiaomi’s marketing manager, Mr. Tony published a statement saying “Do not wait so long to see the side, right? 816 See Beijing”. Then there was another post from IHS Technology Director Wang Yang, saying that Redmi Note 2 will come on August 16th. It appears that this date involves some sort of tradition, since that’s when Xiaomi traditionally gathers journalists to show them new deals on phones and accessories.

Redmi Note 2 already reached TENAA last month, so we have a good idea of what it brings. It’s expected to feature a 5.5 inch Full HD screen, an octa core 2 GHz processor, 2 GB of RAM and 16 GB of storage. The CPU identity is not clear, with some speculating it could be the MediaTek MT6795 and others the Snapdragon 615. A 13 megapixel back camera and a 3020 mAh battery are also on board.

I find it surprising that MIUI 7 hasn’t leaked yet…