Home OnePlus OnePlus 2 Will Be Available Through Mobile Operators; You’ll Still Need an... 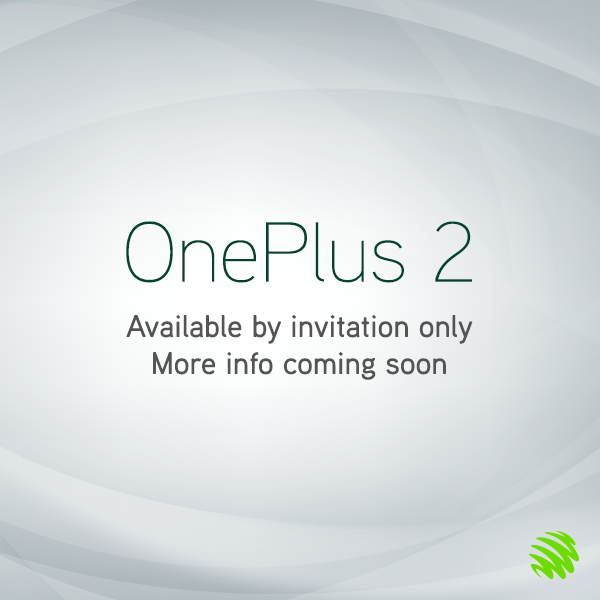 A phone with great chances at winning this year title for the best smartphone in the world is also the OnePlus 2, device that packs some pretty badass hardware, but also a great price compared to other flagships available on the market. Just like with the OnePlus One, we need an invite in order to buy this smartphone, a pretty hard task to realise.

Even if OnePlus opened a special platform where we can sign-up in a invite lottery, the process is a little bit too exhausting. However, it seems that the Chinese producer had in mind some other ways to sell its new flagship device, more precisely its distribution to mobile operators.

Information about this subject were posted on Maxis Facebook page (a mobile operator from Malaysia), company that in the last couple of days revealed some teasers about OnePlus 2 arrival. Apparently, the sales will made through a similar invite system.

Later, the phone could be sold as a regular device without requiring any invite at all. Maybe in the future, OnePlus will sell its devices through more telecom companies…