The big fish Nokia faces a considerable drop in third-quarter profits. The fall is from 1,5 billion euro down to 1 billion euro. I don’t know about what you guys think, but half a billion euro is nothing that any company can just do without. 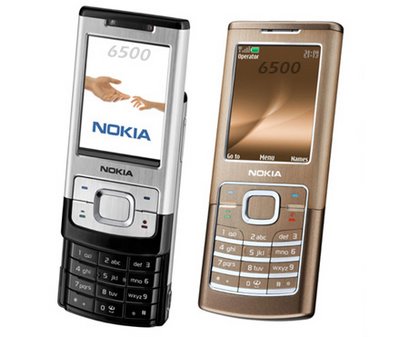 Reason? Net sales are down, the moon is in conjunction with Mars and a tornado destroyed a farm somewhere. Not a very good period for Nokia. All this lead to almost 30% drop in sales in Latin America and more negative results in the Asia-Pacific area.

One other major factor in Nokia’s hard times is the settlement that the company reached with Qualcomm over their long-running patent dispute. The leading handset producer will have to pay 1.7 billion euro in the fourth quarter of this year.

Nokia expects industry mobile phone sales volumes in the fourth quarter of this year to rise, while they maintain their market share. The company said that it believes that the mobile market is on a raise and that they will also have a huge bite out of the mobile cake.