Home Android Nokia 2 Gets Certified by the FCC, Codenamed TA-1007 and Getting Closer... 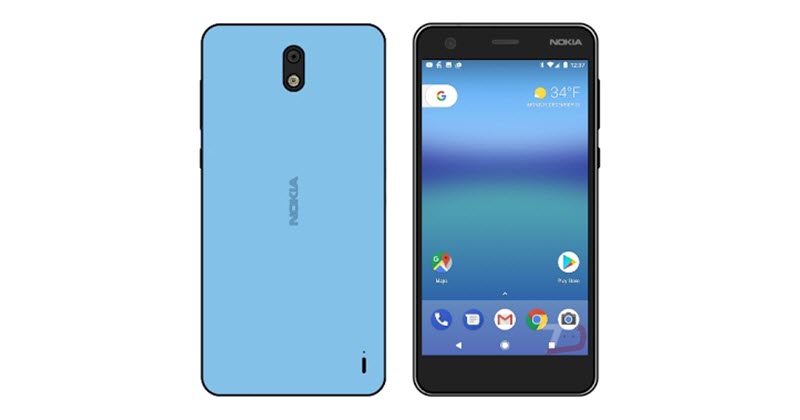 This week brought us the debut of the Nokia 8, the long awaited HMD Global/Nokia flagship, but even more Nokias are incoming. Among them is a more entry level offering, the Nokia 2, that just got certified by the FCC, under the codename TA-1007. 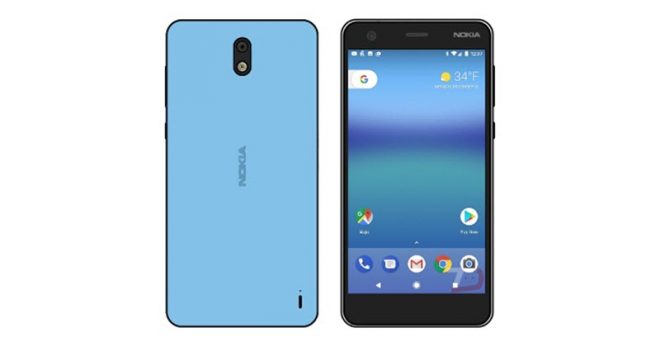 That’s a sign that the debut date is approaching and we also have the picture above, that surfaced on Baidu and it’s supposed to show off the device. One of the best things about the newcomer is the fact that it offers 4G LTE support, even at a price that I predict is closer to $100, than $150. Maybe even less! The TA-1007 also has a few confirmations regarding other specs, like the WiFi 802.11 b/g/n support, Bluetooth 4.0, 1 GB of RAM and Qualcomm Snapdragon 212 processor.

A 4.7 inch or 5 inch HD screen should be in the mix, with an IPS LCD panel. Android 7.0 Nougat is the OS of choice here and the price shouldn’t go past 120 euros in the EU, so about $141. Since the Nokia 5 was the lowest end offering so far and in spite of that it had a solid build, we hope some of that direction translates to the Nokia 2 as well.