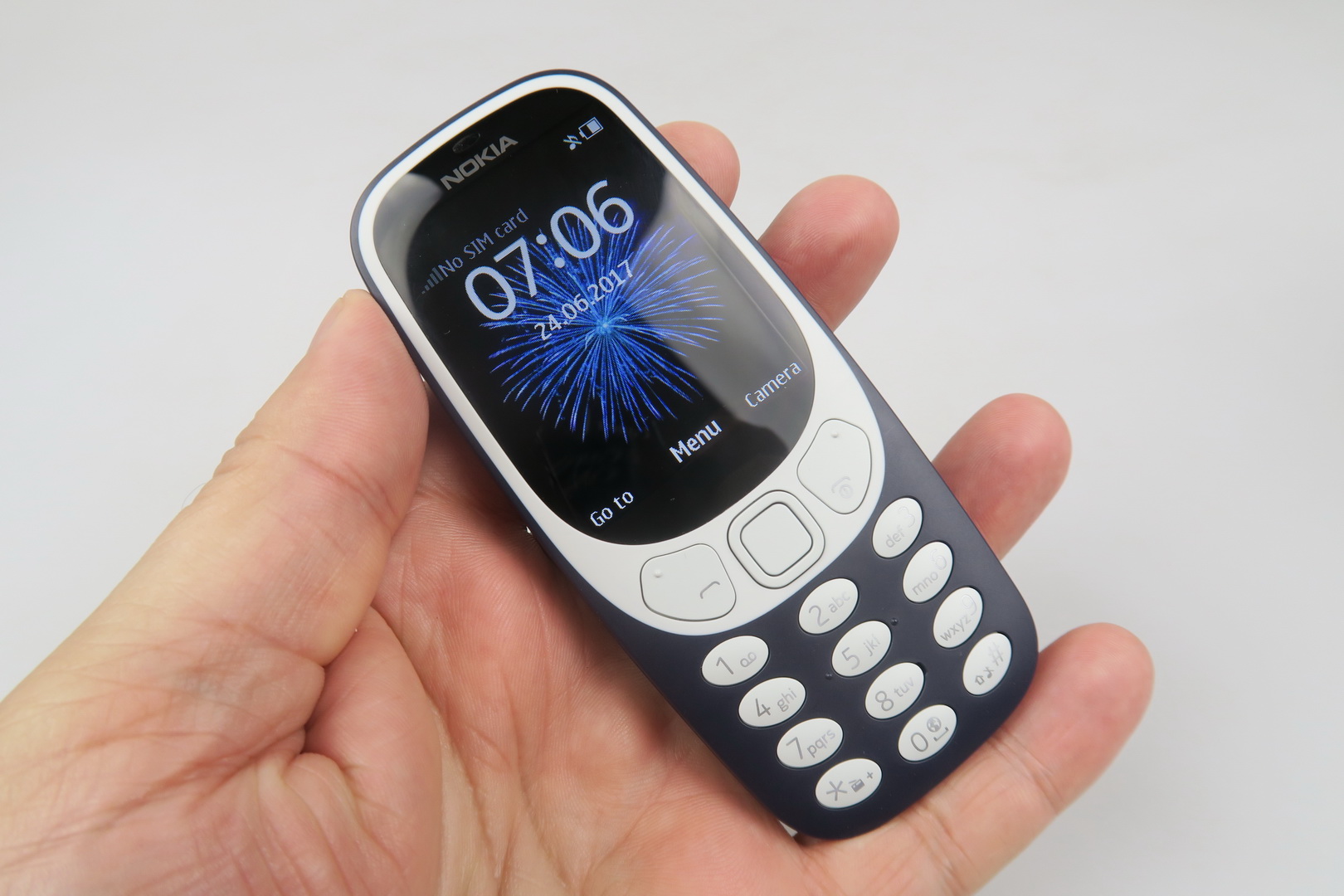 Can’t beat a movie metaphor when comparing a phone remake to its original self. While some people were expecting to see a Return of the Jedi here, they’re left with more of an Attack of the Clones and I’m talking about the Nokia 3310 (2017) obviously. Coming from under the wing of HMD Global and new Nokia, this is a device that bets big on nostalgia and is sold for about $56. You can’t put a price on nostalg… well you actually can. 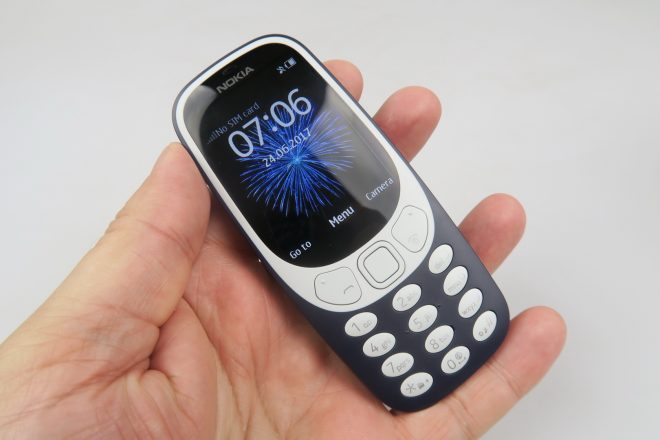 The Nokia 3310 came in the year 2000 and moved over 120 million units, being a mega hit that echoes even today. Thus it was a no brainer for Nokia to come with this product and remind everyone who they were. This is more of a reminder, a keychain or totem than a regular 2G feature phone. It comes in red, yellow, gray or blue and has a 2.4 inch screen. It measures 12.8 mm in thickness and it’s obviously slimmer and lighter than the OG.

It’s still thick by today’s standards, but has an OK footprint for a feature phone. It’s more rounded than the 3310, especially on the sides and uses flimsier and cheaper plastic. It doesn’t seem like it could survive the drops and beatings of the predecessor to be honest. The keys are also too flat and less ergonomic than those of the 2000 model. 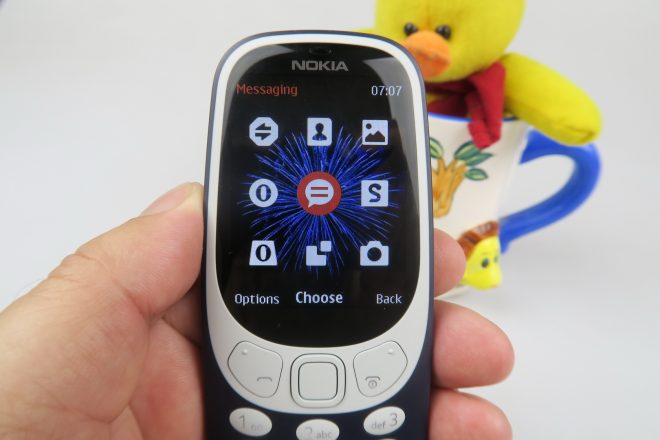 At least they got the nav button right. The screen is a 2.4 incher, that’s now color and polarized, for the sake of better usage in sunlight. I can confirm it has pretty good contrast and brightness. Its resolution is a modest 240 x 320 pixel one and colors aren’t half bad. Now the specs include 16 MB of storage, a microSD card slot with support for up to 32 GB, 2 MP back camera with LED flash, FM radio and an MP3 player.

There’s also an audio jack here, in case you were wondering. This handset is available in a single SIM or dual SIM version and it only comes with 2G connectivity, no 3G here, or WiFi, or GPS. The battery is a 1200 mAh unit, that on paper provides up to 22 hours of talk time or one month of standby, clearly superior to the predecessor. We don’t have benchmarks here, but we can judge the device’s performance and we did find some lag in longer lists of songs or photo galleries. 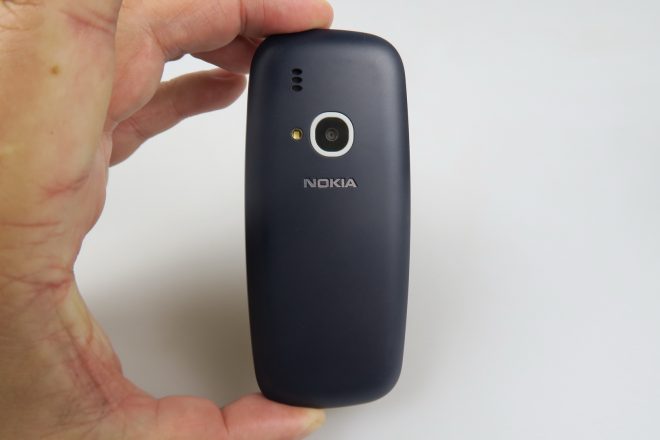 The battery offered us 3-4-5 days of regular usage, with some Internet, calls, pic taking, minor gaming, FM radio and music playback. Not bad at all, for a feature phone, and the charging takes 2 hours and 20 minutes. The audio playback part wasn’t bad, with a reasonably loud volume, OK keys, but mediocre bass. The headphones though were very, very poor, shockingly so. 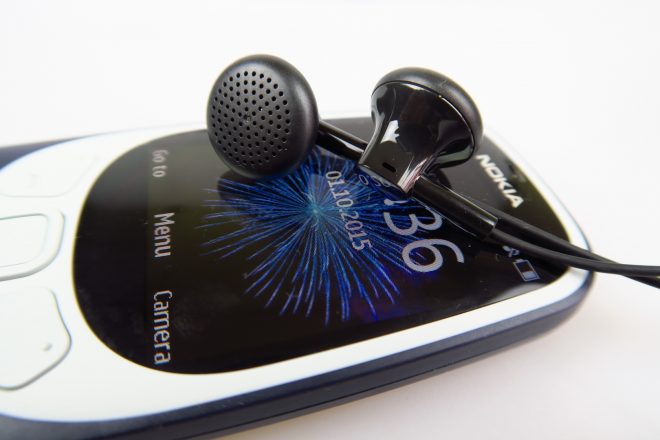 They’re simply not loud and I don’t like their range. The sad part is that even with the Apple EarPods connected, acoustics were shoddy at best. Now let’s get to the camera. Expectations were kept underwater here for a 2 MP shooter with LED flash and for regular pics it kind of delivered what it should. Colors aren’t half bad, clarity is OK, heck even the “selfies” I tried were decent. 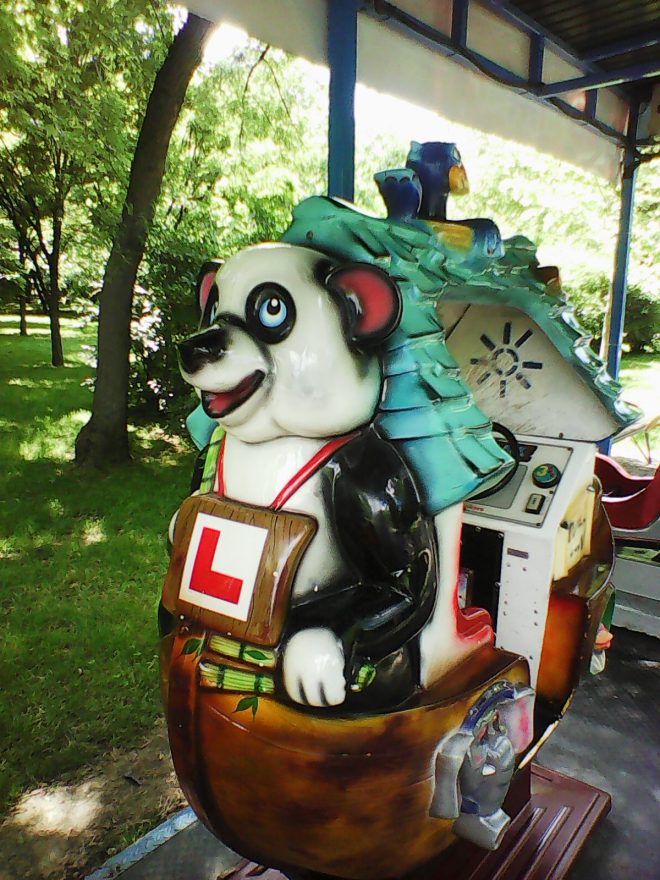 I would put it on par with the photo capture of the first Samsung Gear smartwatch that had a camera, or even slightly below it. Lighting, clarity and colors are its strong suits. You can check out a gallery of pictures here.

The 2G was put to the test via the preinstalled Opera browser and it was very, very slow, especially on YouTube. Website loading was also kinda hard to bear, so this is a pretty annoying castration of the device’s potential, which could have been easily solved with 3G. Sad, sad! At least we had some great calls, good clarity and all that. Signal is also OK. 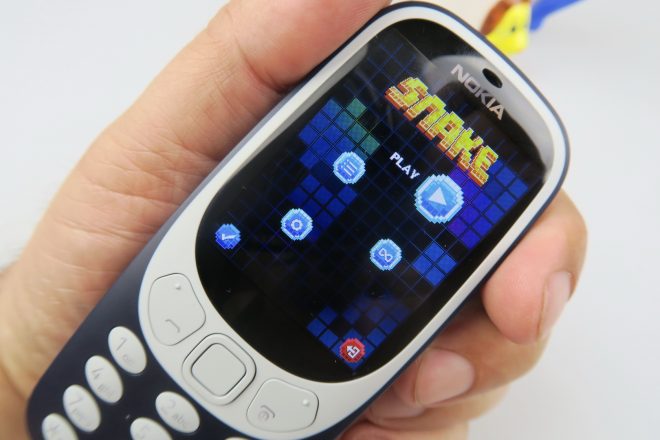 The “OS” is actually the Series 30+ platform, that somehow got to MediaTek, not Nokia. It’s not J2ME Based, but rather uses MAUI runtime apps. We played some new fangled Snake from Gameloft, the antique Asphalt 6 and used feautres like Weather (doesn’t work), Radio, Video, Notes, Settins, Stopwatch, Countdown, Torch, Converter, Files and Voice Recording.

It’s all basic, but you can download more from the app store via Opera. Of course it’s all software from the Java era in my view. We put an end to this analysis and head to the Pros and Cons area. 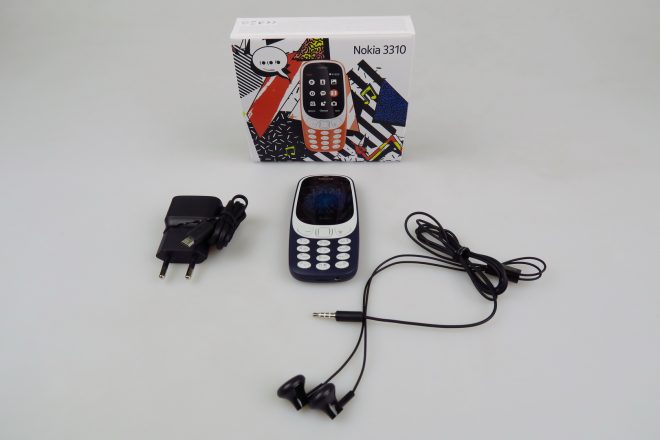 On the Pros side we have:

I’ll be honest and admit this feels like a hipster, indie, raw vegan biking to work phone. It’ll sell in the same way vintage radios do, or the modern MP3 players disguised as jukeboxes or other crap like that. It’s a symbol and a collector’s item more than a phone and I understand its role in society and on the market. But let’s not treat it like a normal feature phone! If we did, we’d have 50 betters alternatives to buy, some even made by Nokia.

If you do want to buy it, it’s available here.