Nokia World 2011 is coming at the end of the month and with it a bunch of Symbian Belle-related launches that might included the Nokia 603, a handset shown below and just leaked online. 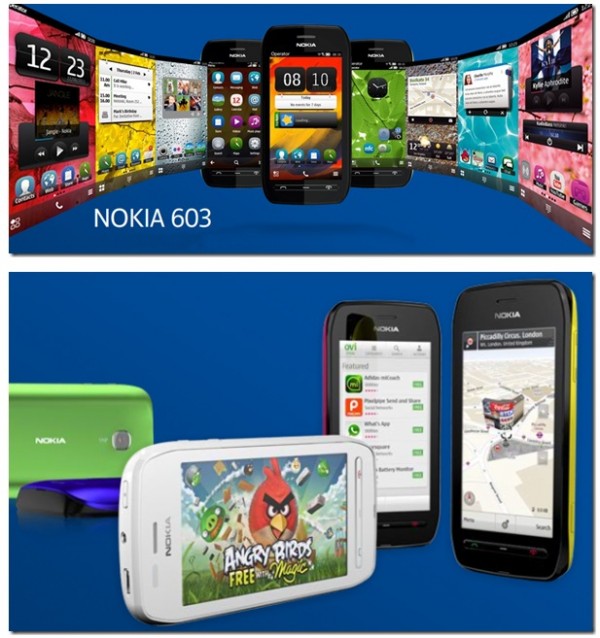 This model passed the FCC not so long ago and now it’s leaked on the web courtesy of Yash from ZOMGitsCJ, who found the pics. This doesn’t look like a high end model, but rather like a mid end unit in the 200 – 300 euro range. Add to it a decent 5MP camera, 1GHz CPU, enough storage and I’m sold.

Let’s hope that the interaction will be lag-proof, especially now that we’ve move from those silly 680 MHz ARM11 CPUs to something more powerful. Also, one must note that there’s a new battery on this device, the BP-3L type also found on the Nokia RM-803.