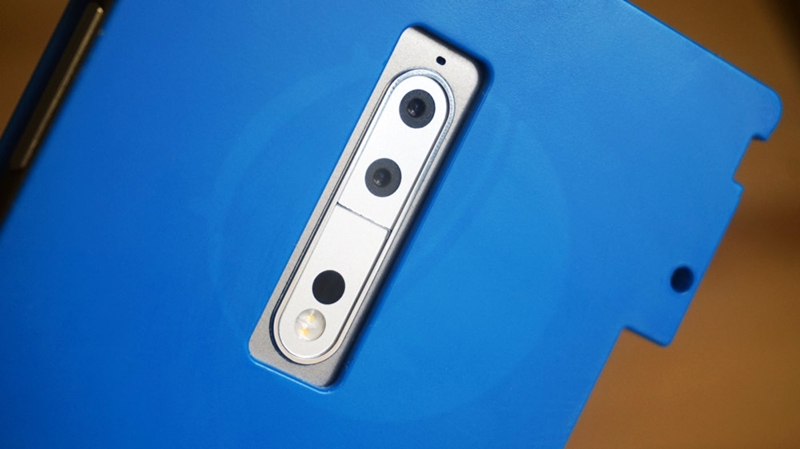 Boy, do we have a leak for you today! The Nokia 9 flagship has just appeared online in pictures galore. I’m talking about hands on shots, as well as camera samples and even some specs. More of that below. 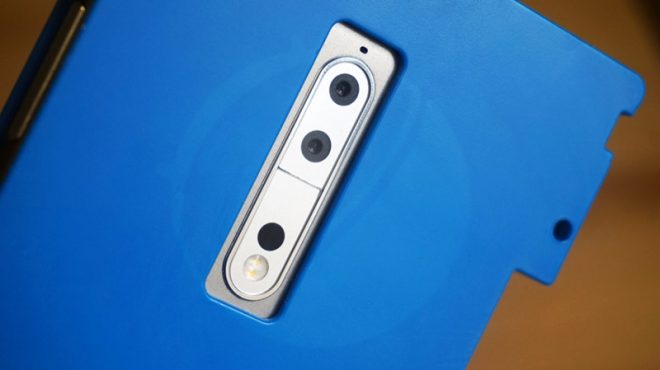 So, first of all the device is covered with a special blue case, but we can make out parts of its design. It’s pretty certain we are going to get a dual back camera here and leaked specs point towards a 5.3 inch Quad HD screen. We also have pics of a CPU-Z app running on the device, showing other features, like the 4 GB of RAM and 64 GB of storage. 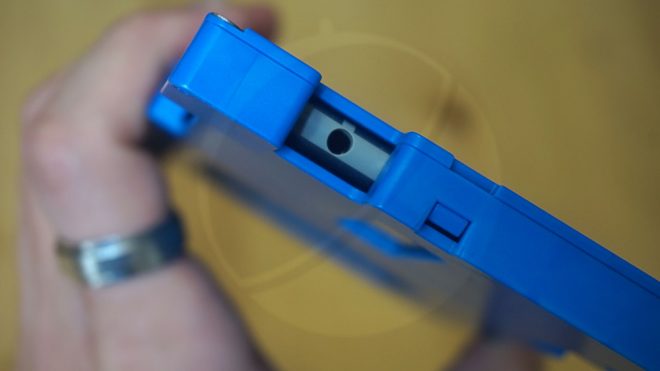 There’s a Home button with fingerprint scanner in the mix and the dual back camera also seems to have a laser focus and LED flash. The device’s design seems to involve a metal shell, with a 2.5D glass panel. The back isn’t visible, but it’s most likely metallic, not glassy. Thumbs for the audio jack being here, not canned like many other device makers did this year. 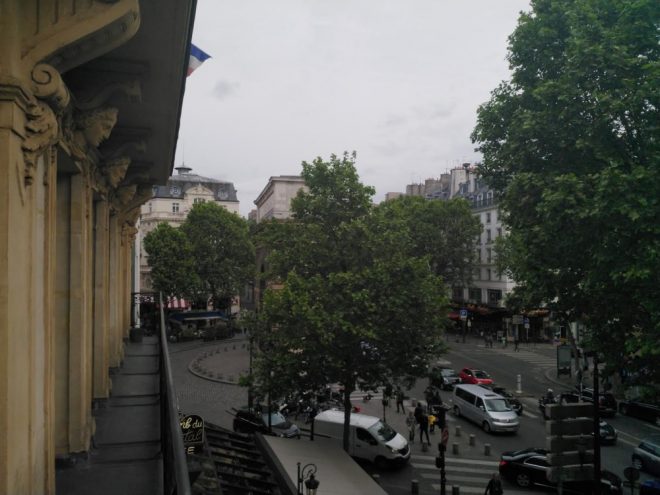 Nokia 9 also has a few camera samples revealed, but they’re not very impressive. However, this is merely a prototype, so I wouldn’t read too much into it. This handset also reveals its camera UI, with a dual camera option, monochrome capture and color shots. The UI is brand new and doesn’t look like anything we’ve seen before. This interface also means that we’re getting a monochrome 13 MP sensor and a color 13 MP one. 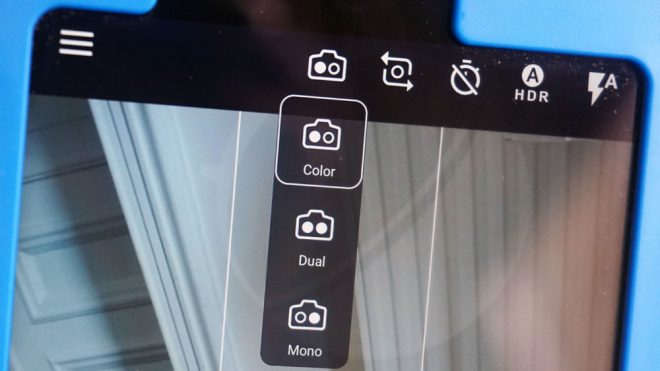 Sources talk about Quick Charge 3.0 being available on the device, as well as a Snapdragon 835 CPU. With a bit of luck we may see the machine at Computex soon. More shots are available below.