Nokia just announced its most recent masterpiece, one which it had promised for a long time now in order to live up to the demands of the trendy touchscreen lineup of mobile phones. Their “Tube” phone comes in the shape of the 5800 XpressMusic handset, with a smooth and appealing design, even though it resembles many other touch sensitive handsets out there. 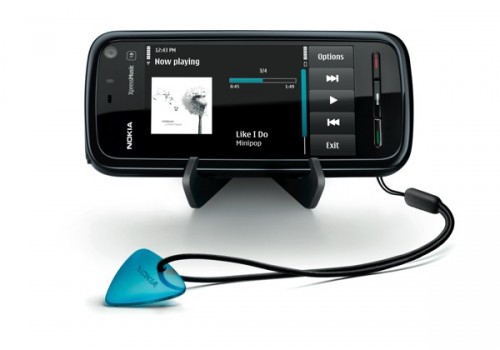 The new beauty runs on S60 5th Edition and packs up 3.2-inch 640 x 360 resistive touchscreen and a 3.2-megapixel camera, both living up to the high task of being good iPhone competition. The handset also includes GPS, WiFi, and a microSD slot with support for 16GB cards, although it will be sold with a 8GB card included. 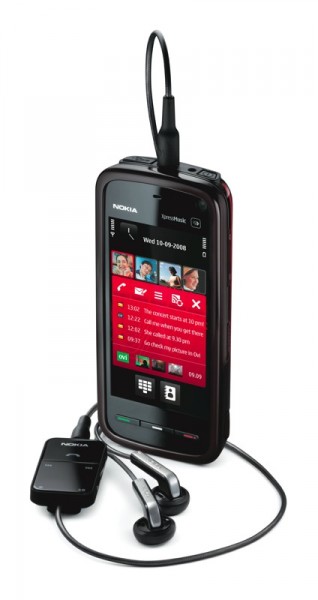 So much for the middle-ranged touchscreen phone that Nokia said their “Tube” was supposed to be. In fact, the 5800 XpressMusic is as high end as it gets and the price also shows it. It will start shipping in the near future for a price of almost USD 400.