An inside source from Nokia mentioned at a recent Eastern Europe partners meeting that we’ll see Ovi turning into an operating system. Not only that, but it will also offer apps for handsets and include about the same web services offered by Google, like email, document editing etc. Could this be true? 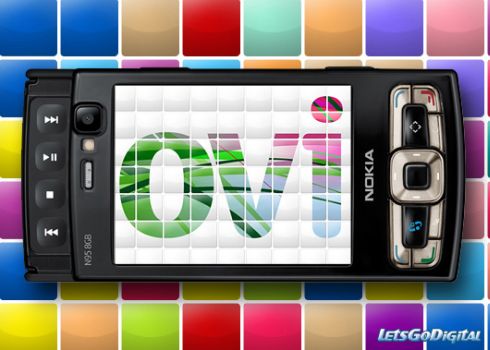 Right now, Ovi is an “umbrella concept” Internet service based at ovi.com, where users can share photos, buy music and have access to third party services, like Flickr. Google’s Android began much the same with a couple of very useful web apps, like Google Docs, Gmail, Calendar, united for the first time in a single mobile OS.

Ovi also includes Nokia Maps and Nokia Music Store, plus it will surely manage all the N-Gage content, making it an universal dashboard for users. Could the Tube 2 surprise us with this OS, and a touchscreen interface for it?