Nokia Lumia 900 has been a topic of discussion for a while now, people debating whether or not it will come to Europe and how long it will take till it launches in the US of A. Now it appears that the product might be pushed back a bit, at least on AT&T. Before we had a bunch of rumors and speculations pointing towards March 18 as the release date for this Windows Phone 4.3 inch device. 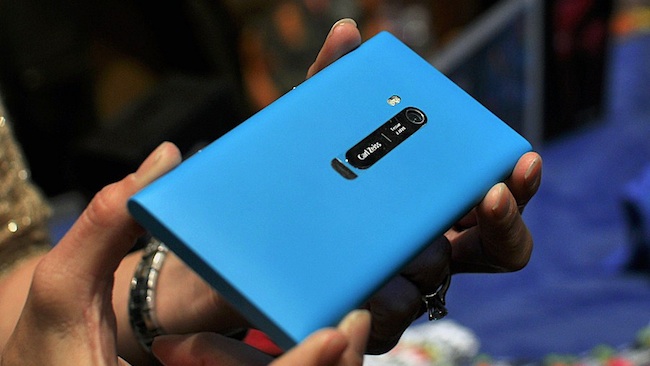 Now there’s a placeholder page for the AT&T site with a “coming soon” badge for “some device”, so it must be the Lumia 900. WPCentral seems pretty sure that Nokia has already started seeding the Lumia 900 to its developer channels, giving the devs some hands on time with the N9 bigger brother before the US sale. A recruitment event in San Diego will involve Nokia giving away a Lumia 900 every half hour to job fair attendees. BGR also has a reporting saying that the release of the new Lumia has been pushed back to April, the latter half of the month for that matter.

Unnamed sources say that we’re supposed to expect the polycarbonate WP7.5 device on April 22nd with the price point of $99.99, that seems incredible. As usual, take the info with a grain of salt and expect an earlier… or later release.