Nokia Lumia 929 has been rumored before, as some sort of smaller Lumia 1520 version and now we also get serious specs and pictures attached to the rumor. The device has been leaked from all angles and its specs are totally posted online. 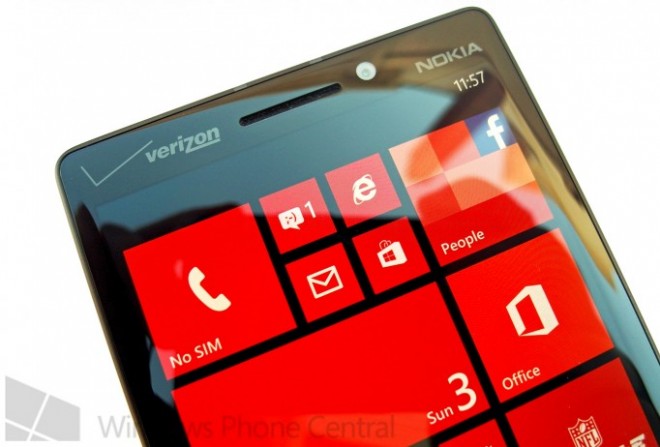 We’re dealing here with a 5 inch Lumia 1520 basically with a Full HD resolution, the same CPU and multiple high quality microphones. What’s lacking is the microSD card slot. Inside we find a quad core Snapdragon 800 2.2 GHz CPU and the specs include a 5 inch AMOLED screen with Full HD resolution, 2 GB of RAM, 32 GB of storage and a 20 megapixel Pureview camera.

There’s a dual LED flash to accompany the camera and on the connectivity side we’ve got NFC, WiFi, Bluetooth 4.0 LTE, Qi wireless charging and Data Sense. The Lumia 929 has a metal band around the frame for a sturdier design, although the device is encased in plastic. Verizon will sell this probably sometime around Christmas. 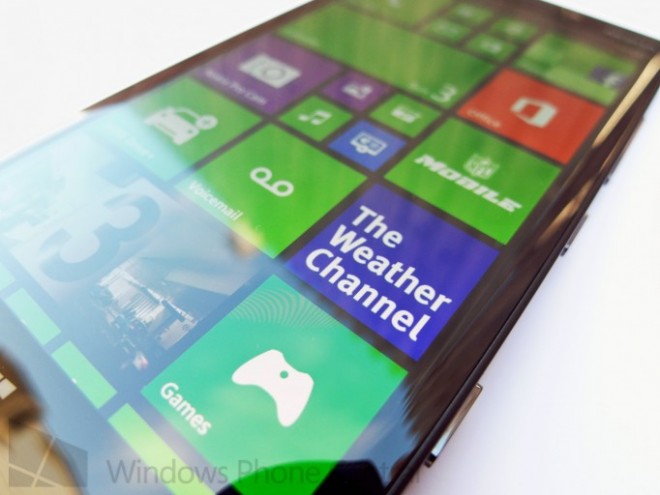 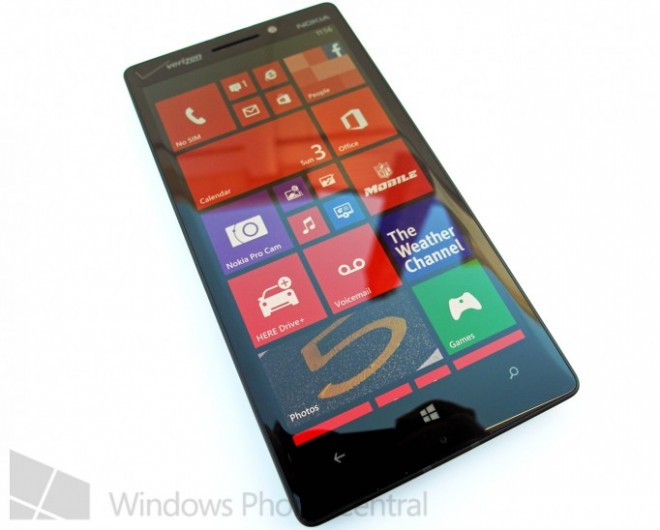 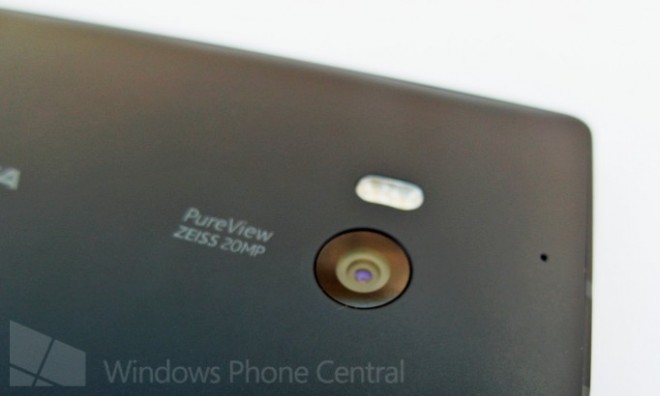