After checking out Toshiba’s impressive tablet, the folks of Tablet News uncovered an image of a Nokia MeeGo tablet, that popped up on bugs.meego.com as developers were working on it trying to finalize the OS. 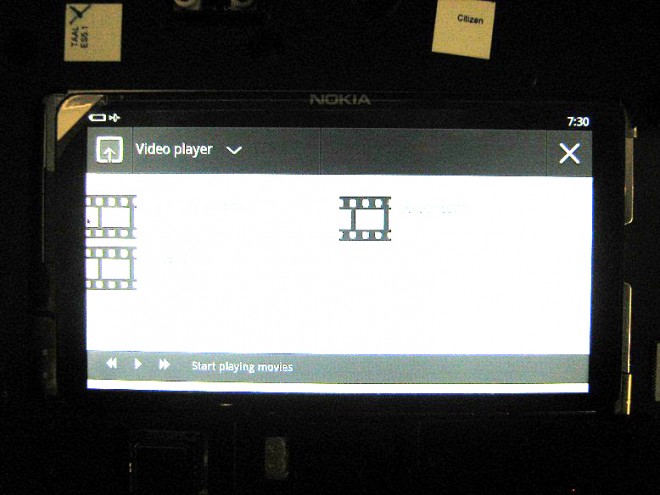 This is a slate with a thin bezel, a glossy surface, a touchscreen that could be 10, 5 or 7 inch in diagonal and… that’s about all we know about it. Chances are that this is the same tablet as the one teased in the movie TRON: Legacy, but I wouldn’t bet on that fact. Nokia could showcase this MeeGo-based piece of equipment in Barcelona next month, during Mobile World Congress 2011, provided that the software platform is in its final form.

Or they could just show the device and leave us hanging for the finished OS. After all, Android 3.0 was teased quite a while before its announcement and on some very hot tablets. 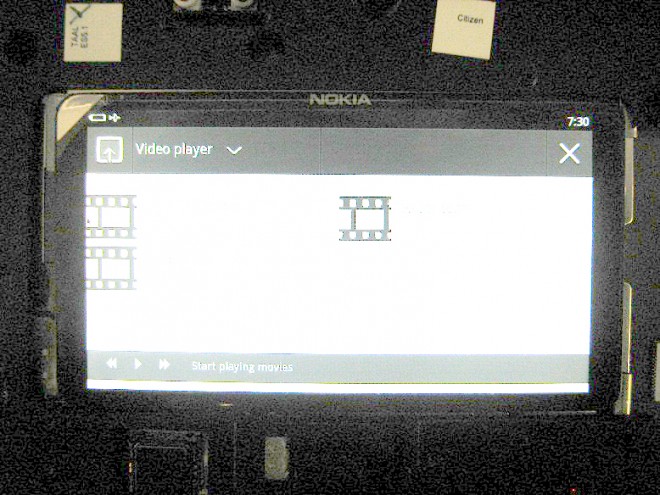