Nokia N9 and MeeGo will be supported for years to come, according to the Finnish company behind the handset and OS. The info comes from Klas Ström, Head of Portfolio Management with Nokia, who posted on Twitter that we’ll see several software updates for the N9 and support for years. 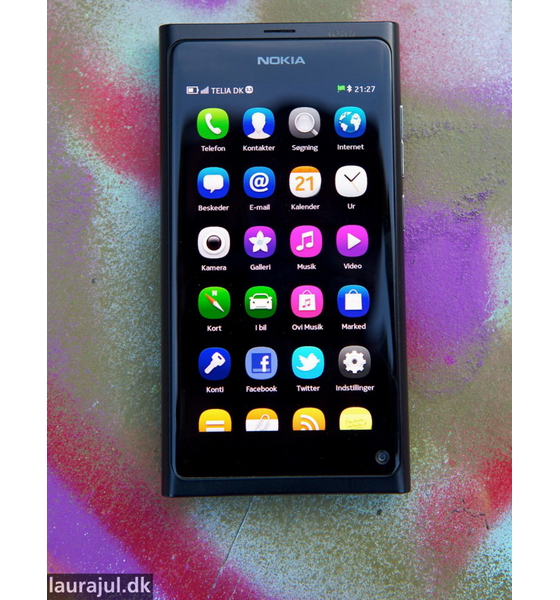 Of course, following Nokia’s release of its first and last MeeGo phone, we’ll see them focusing on Windows Phone and a bit on the evolving Symbian, that’s also headed to its demise in the following years. There are many people out there loving the N9 and MeeGo right now, so it’s good to hear they’ll receive the support they need, before phasing out MeeGo.

Those still dreaming about the N950 should expect a similar device with Windows Phone 7 in the future, since Nokia is the kind of company to recycle designs and I’m not afraid to say that. Will you pay 420 euros for the N9, a device with limited future?