The folks of Mobilissimo.ro came across a very interesting scoop, as they’ve found out that Nokia N9 might have been cancelled. The info comes from Eldar Murtazin, who tweeted this and the fact that Nokia is on a path to self destruction if they keep this up. Let us remind you that last week they cancelled the X7 music phone in the U.S, because they couldn’t agree with AT&T. 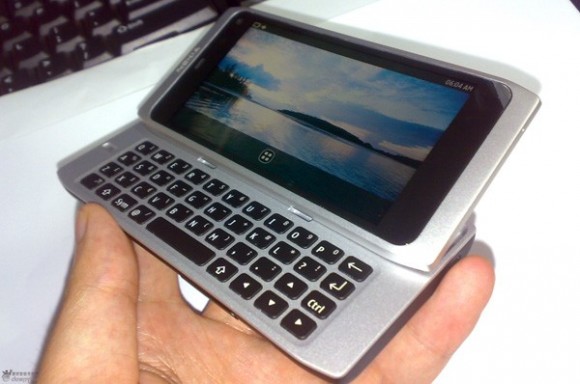 Also, in December 2010 the handset maker delayed the launch of the E7 model, that’s yet to be seen even now. The last time we heard about Eldar and the N9, he claimed that the phone was near perfect, but MeeGo was far from being finalized. If you’re wondering what the deal about the Mobile Review editor in chief and Nokia is, well, there’s sort of a conflict going on here.

To make it short: Eldar published a review of the Nokia N8 months before the handset’s launch, the Finns got angry, called the Russian authorities and hell broke loose. Back to the cancelled N9, things might not be as bad as they look, since this is the N9-00 model we’re talking about, aka the RM-680 and according to some people involved with MeeGo, several other N9 versions are floating around and one will get the approval and receive a new codename.

Will MWC 2011 give Nokia the needed boost? Well, if this tablet is real, it could…