The folks of Mynokiablog recently made a poll asking their users if Nokia needs to change its default icons and fonts or not. In less than 20 hours they found out that 68.6% of the 309 voters want the change of both icons and fonts, while 10% only want to change the icons.

Also, 8.7% want to change the fonts only, while 12.6% are fine with both icons and fonts. It’s clear that Nokia needs a revamp on the UI side of things, as shown by this poll, which is pretty useful, in spite of the small amount of people who voted. For example, the N8 is a very appealing device hardware-wise, but many criticized its software. 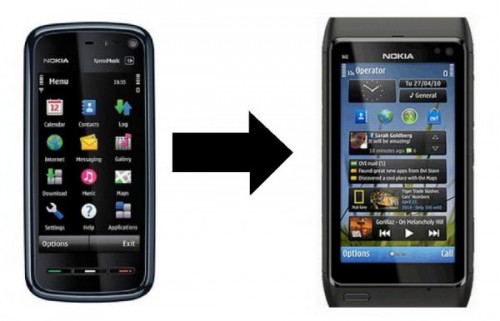 Symbian is not to blame for this, well not all of it, at least, as its weakness seems to be the user interface. This may be one of the reasons why Nokia plans on switching its Nseries devices to MeeGo starting with the N9 model. Not even Symbian^3 was enough to chase away the frustration of people looking for a REAL touch experience on a Nokia device and there’s little hope of seeing Symbian^4 too soon…

Will MeeGo save the day?