The folks of negrielectronics.com have the scoop on a very interesting and supposedly real prototype of the Nokia N9. This might as well be N900’s big brother and the very first smartphone to run MeeGo OS. Here are the first images of the prototype. 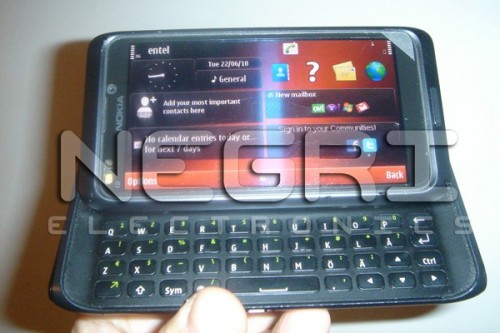 Some call this the N98 or the N8 plus QWERTY, mostly avoiding to jump on the N9 boat, because there’s no MeeGo on board As far as we know, the handset sports an 8 megapixel camera, support for 850/1900 3G bands, great news for Americans and AT&T/Rogers/Telus and Bell. A funny thing worth mentioning is the “ridiculous screen clarity” that the guys handling the device talked about.

The “Co” label at the upper left corner of the device indicates that this might be a C Series member with Symbian on board and not an Nseries device. Your opinion? 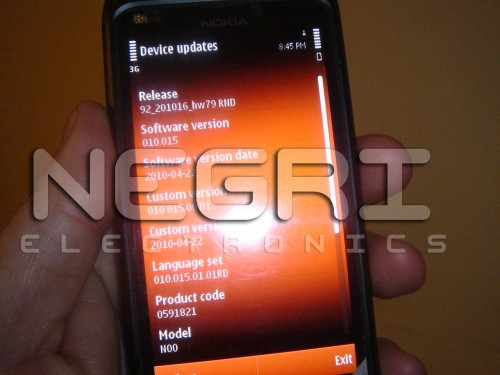 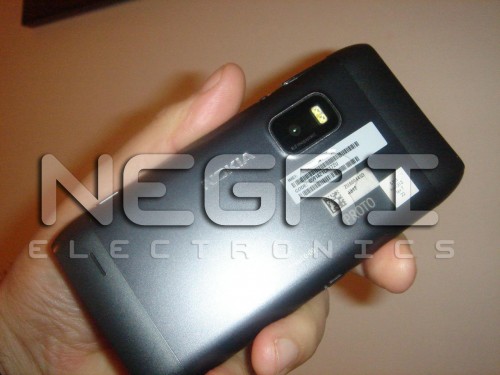