Nokia’s Anssi Vanjoki recently wrote a bold letter on the company’s blog, claiming that the “fightback starts now” and Nokia wants to take the crown on the high end device market. Vanjoki is Nokia’s Mobile Solutions Unit new captain and he might be steering the ship in the right direction, but only time can tell. 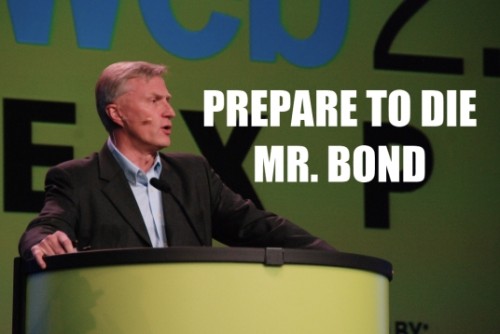 In the meantime, Symbian Guru ain’t about Symbian no mo’, as its founder has gone to the Android side, so this is a pretty clear statement regarding the quality of Symbian devices released over the past years. Nokia’s open letter to the public implies that the company is no longer a market leader, specially as far as the high end segment is concerned.

Anssi hopes he’ll take the company into a new and better direction, focusing on Nokia’s intention of becoming number one in high end devices. From the same letter we learn that Nokia N8 will be the only Nseries unit with Symbian^3, but there’s still a minor possibility we might someday see a Symbian^4 smartphone, although we tend to think not.

MeeGo will be the name of the game for smartphones and Vanjoki is saying that Nokia will focus on mobile multimedia computers. The Finns have failed to innovate such devices ever since the N95, so it’s time for a total revamp. We, at GSM Dome, hope we’ll see less words and open letters and more action from the new and improved Nokia Mobile Solutions segment…