When you called yourself the “Symbian Guru” and you quit the Symbian world, then Nokia has a problem… We’re talking about Ricky Cadden, the Symbian Guru, who recently stated that he’ll quit updating Symbian-Guru.com and posted a farewell letter on the site. He mentioned that he’s sick of waiting for Nokia to make a move. 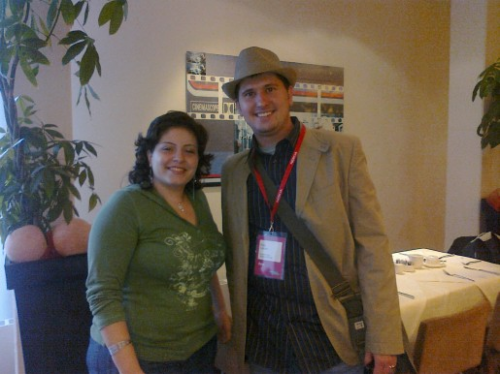 Cadden claimed that he’ll be heading straight to Android, since Nokia and Symbian aren’t able to come up with something new. He also calls the N97 a failure and “craptastic”, but the Symbian Guru mentions he’s been a Nokia fanboy since 1999, so this is all the more disappointing.

The farewell letter also includes a couple of points where Nokia and Symbian fail miserably and you’ll even find a piece of advice or two for the Finns. One of them would be letting HTC handle the hardware side, for a quality boost. Ouch! Meanwhile, Cadden is preparing to get his brand new Nexus One, as he enters the world of Android. Will he find peace here?