Since the first release of the Windows Phone platform, many were excited to check out the latest handsets from whoever was going to manufacture the handsets for Microsoft. It wasn´t thought possible that Nokia should take the first place and adopt the OS as its main OS, but it happened and the world changed. 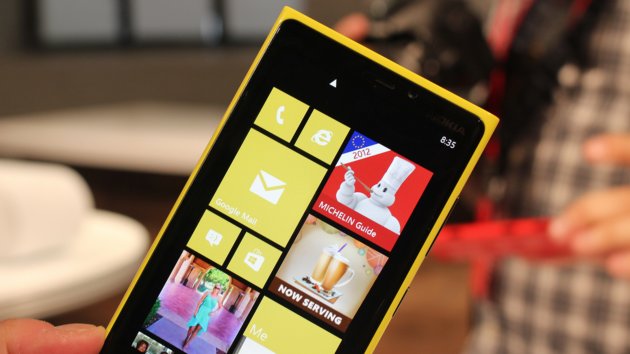 While Nokia was among the first to launch smartphones supporting the first versions of the Windows Phone OS, at the current time and with Microsoft launching a new version of the OS, the manufacturer has kind of held back and lost to some more active players. With the Lumia 920 and 820 on the market, Nokia has to do a lot more it it wants to take on a serious position in the smartphone OS business.

The first Windows 8 handsets from Nokia were of real interest in the US where the manufacturer decided to launch the devices, including on contract with the carriers. Now it appears that a new line of handsets in going to join the Lumia line-up, as the Nokia RM-860 was spotted passing FFC, a handset that is speculated to be of the Lumia 920 variety and headed for Verizon Wireless in the US. The Lumia 720, designed for the mid-low end class is also among the rumored handsets said to be unveiled this year. Both might be officially announced during MWC at the end of the month.