Nokia Siemens Networks and LG Electronics have recently completed the tests of LTE data transfers, reaching a downlink rate of 100 Mbps, the max speed for a Class 3 LTE terminal. Such devices are expected to be launched commercially later in 2010, thus spawning commercial use of LTE connectivity. 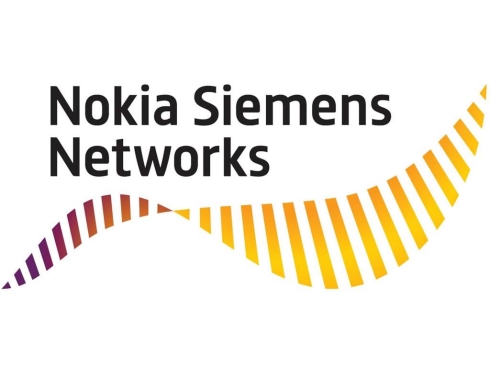 Aside from the tests in its labs, Nokia Siemens Networks performs real life tests by using LG’s terminals in the Espoo area of Finland.