We’re just coming to know what HTC HD2 really can do and already we’ve seen rumours regarding its successor. We’re talking about HTC HD3, supposed to be launched in November and packing the specs you can check out after the break. 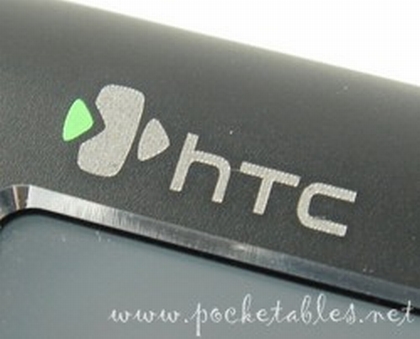 The info was leaked by the XDA community and it says that the device sports a 1.5GHz CPU, Windows Mobile 7, 1GB ROM and 1GB RAM. Rumours also mention 16GB of onboard storage space and the above mentioned processor is a Qualcomm Snapdragon unit, although this seems very unlikely, since this model will only be released in 2011.

Even the huge 4.3 inch touchscreen display of the HD2 will be upgraded to a 4.5 inch one and HTC HD3 should also feature Bluetooth 2.1, WiMAX and WiFi.  Its screen will support a 1280 x 800 pixel resolution and multitouch. As far as the camera is concerned, you get 8 megapixels of resolution and a Xenon flash, while the battery of the device will be a 1800 mAh unit.