Whether it will actually manage to do it, we’ll just have to wait and see. Code-named “Nokia Tube”, the handset is expected to be announced tomorrow, the latest. Could it be that the iPhone will have a “killer”? One more? 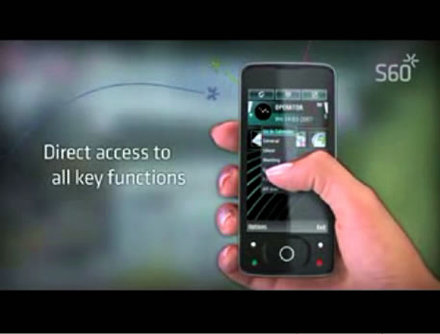 Probably not, as Nokia has already revealed that their first touchscreen mobile phone will actually be a mid-ranged one, since they are targeting more to the mass market. There are also high chances that Nokia Tube will be part of a music-themed event which will take place in London, on Thursday.

The phone is, when it comes to specifications, a complete mystery. What arouses the curiosity of most people is how Nokia will present itself on the touchscreen phones market. After all, it’s the company’s first try with this feature and many things can go wrong. And the crowd of critics is surely eagerly waiting for a slip from the number one world handset producer.